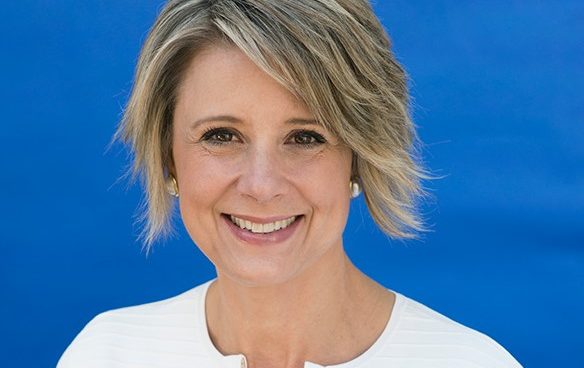 The AFP confirmed last week that it was investigating possible criminal offenses in the sale of a land deal known as the Leppington Triangle, which the federal government paid $29.8 million for a 12-hectare plot, near the Western Sydney airport, in 2018.

A valuation a year later showed it was worth just $3 million, and an Australian National Audit Office report was highly critical of the Commonwealth’s handling of the deal.

The Deputy Leader of the Opposition in the Senate, Senator Kristina Keneally, spoke with Tina Quinn about how a land deal valuation of this magnitude could be approved without proper scrutiny, and why Australia needs a Federal ICAC. 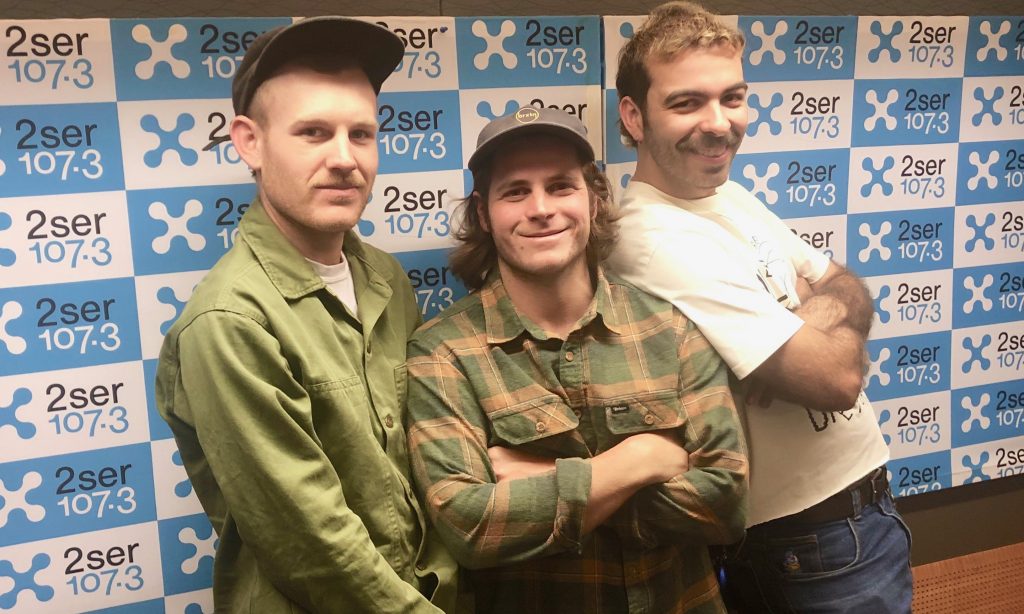 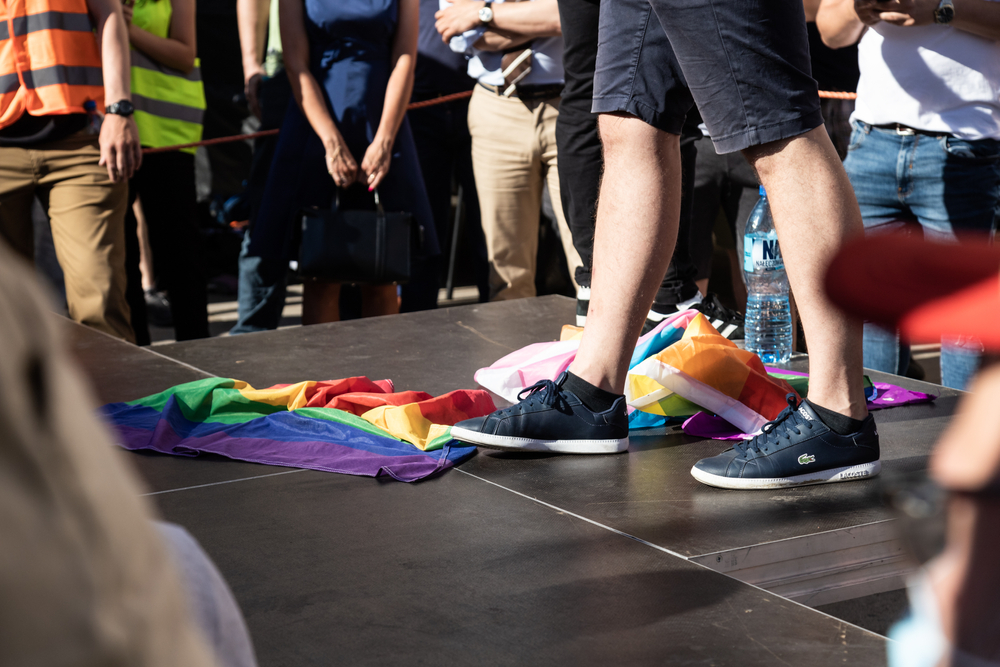 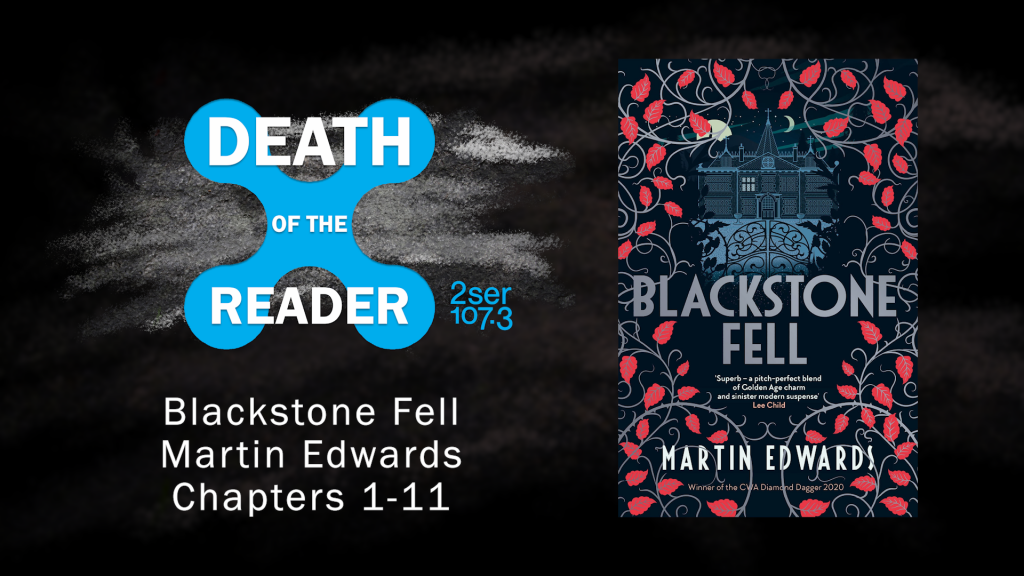