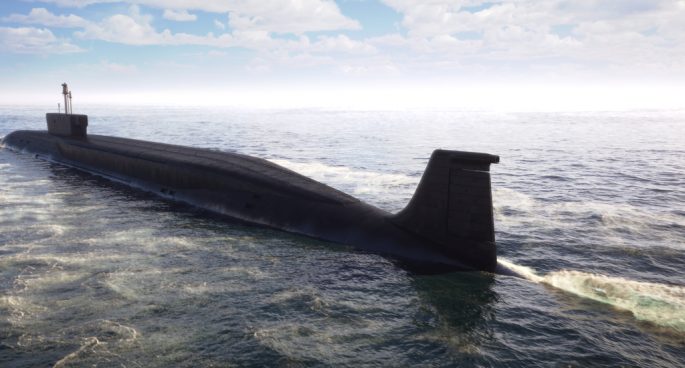 The Government’s bloated 90 billion dollar deal with the French Company Naval Group has been scrapped.  Yet just two weeks before the bombshell, senior ministers from both countries met and declared they were ‘committed to cooperation’ .

The shock announcement prompted the recall of the French Ambassadors to both Australia and the United States.