She’s the founder of the Reason Party (formerly the Sex Party) and a Victorian MP, but those aren’t the only jobs Fiona Patten‘s had. From fashion designer to sex worker to HIV/AIDS educator to political lobbyist for Australia’s national adult industry association to the halls of parliament… Fiona Patten’s journey has been nothing if not eventful.

She spoke to Tess about her new role as author of her memoir which details her journey to parliament.

It’s called Sex, Drugs and the Electoral Roll and it’s available in all good bookstores now. 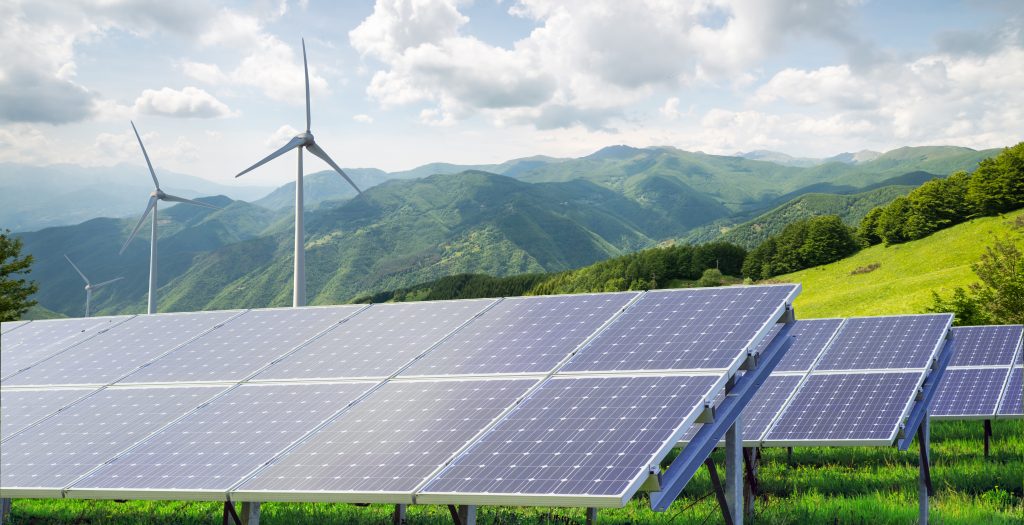