Sex, Lies And Telephone Tape: Gladys Vs The ICAC 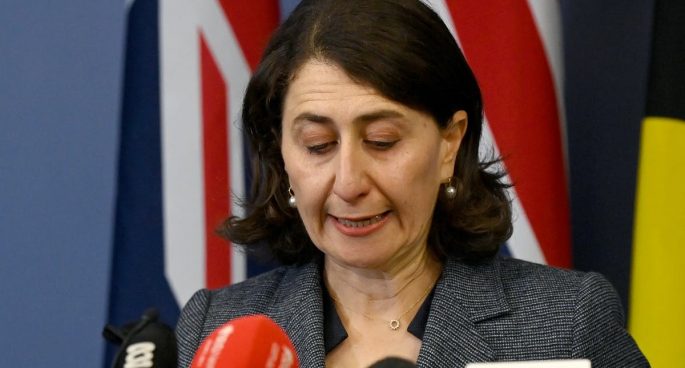 Gladys Berejiklian has led New South Wales through an incredibly challenging four years for the state, with droughts pervading, bush-fires raging, and a pandemic which has shown no signs of dissipating.

Only ten days away from the state coming out of lockdown, Ms Berejiklian shocked many when she announced her resignation as Premier, suggesting that she was forced to resign after the Independent Commission Against Corruption announced that it was investigating her for alleged corruption.

The ICAC will examine whether she breached public trust or encouraged the occurrence of corrupt conduct during her secret relationship with disgraced former Wagga Wagga MP Daryl Maguire.

Specifically, the state’s corruption watchdog plans to scrutinise grants she funded during her time as NSW Treasurer, and whether they were done in his favour, as well as the alleged destroying of documents relating to a pork barrelling scheme.

Despite the strength of allegations against the former Premier, the ICAC’s decision to investigate the Member for Willoughby has been widely criticised as ‘brutal’ and ‘untimely’.

But is the narrative surrounding Berejiklian’s resignation as crooked as the allegations against her?

Sex, Lies And Telephone Tape: Gladys Vs The ICAC