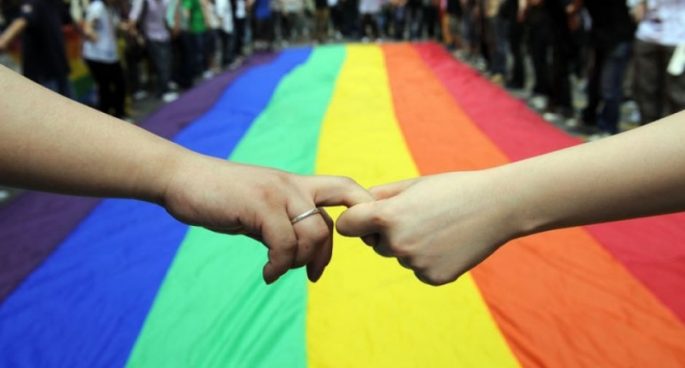 Same-Sex Marriage continues to be an ongoing and heated issue in Australian politics. Debate is heavy within the Liberal Party, as after promising to deliver a plebiscite on the issue, the Party scheduled a meeting today to try and resolve the longstanding dispute.

Lauren Foy, the Co-convener of the New South Wales Gay and Lesbian Rights Lobby, joined the Monday Daily to discuss the issue further and tell us whether a plebiscite looks likely to go ahead.

This week we have a special interview with Anne…

Just recently the NSW Government has started to change…

Tasmania has always been heavily reliant on renewables for…

Amidst rising tensions with China, the Chinese government has…