Sexism in the Music Industry 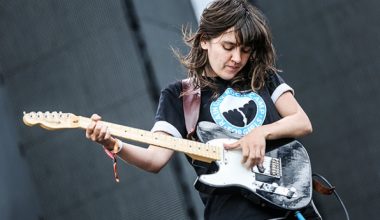 Representation and greater appreciation of women in the music industry is in a much better place than it used to be, yet recent figures shows that there is still progress to be made. Only 31% of music played on Triple J is a solo female artist or a female fronted band; similarly, the lineup of popular Australian music festivals such as the recent Splendour in the Grass features an average of 30% female artists.

Ke$ha’s landmark court case, wherein she attempted to escape being contracted to an allegedly abusive music producer, raised awareness of further abuse and exploitation of women within the music industry – as well as overwhelming support. Statistics and events like this show that there is still progress to be made – why is it harder to be a woman in the music industry, and what can we do to alleviate this inequality? To answer this and more, we were joined by Catherine Strong, Lecturer in the Music Industry at RMIT University.

Sexism in the Music Industry