French Director Amanda Sthers has been in Sydney for the World premiere of her new film Madame at the Sydney Film Festival.

Madame is a romantic comedy about an unexpected love affair that starts at dinner and spreads to the Paris streets.

The State Theatre was packed for the first ever screening of the comedy, and 2ser’s Glen Falkenstein sat down with an excited Amanda Sthers to talk about the new film. We Need To Angwirri About The 26th January

Angwirri is a word from the First Nations language… 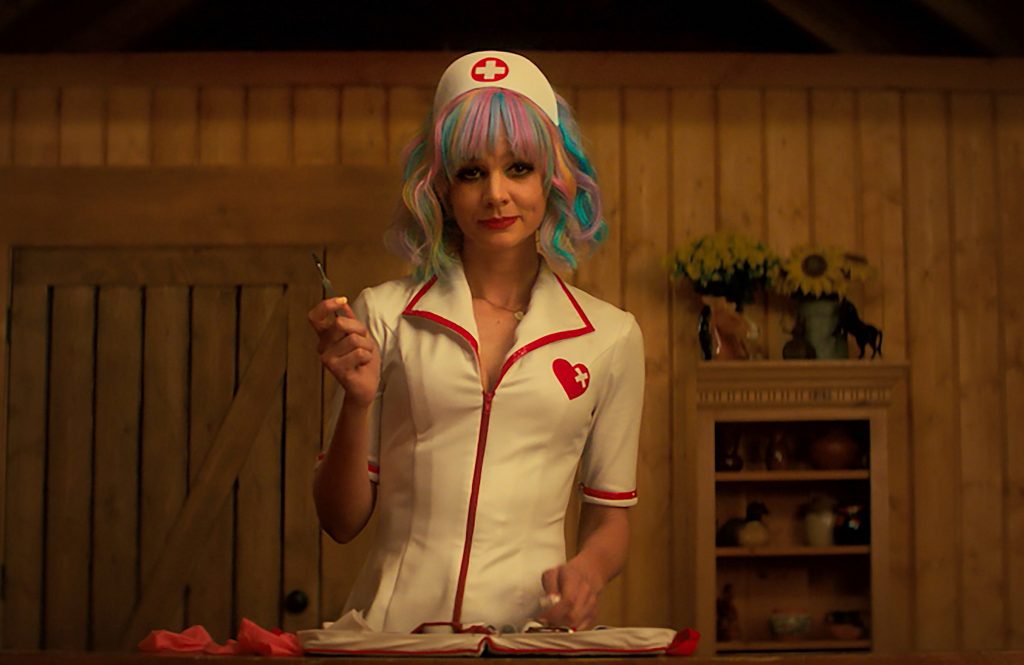