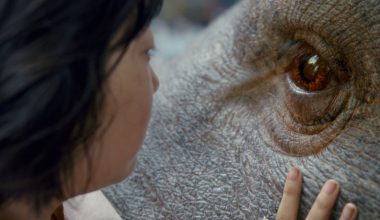 Okja – the new film from South Korean genre-maestro Bong Joon-ho, starring Tilda Swinton and Jake Gyllenhaal – has been creating a bit of a stir on the film festival circuit of late.

It’s the story of Mija, a young Korean girl, who’s bond with a giant genetically engineered pig-like creature pulls her to the centre of a conflict between animal rights activists and an American corporation.

Okja was the closing night film at the Sydney Film Festival and releases on Australian Netflix on June 29.

Director Bong Joon-ho attended the closing night gala at the Sydney Film Festival and 2ser’s Chris Evans was able to catch up with him for a quick chat.