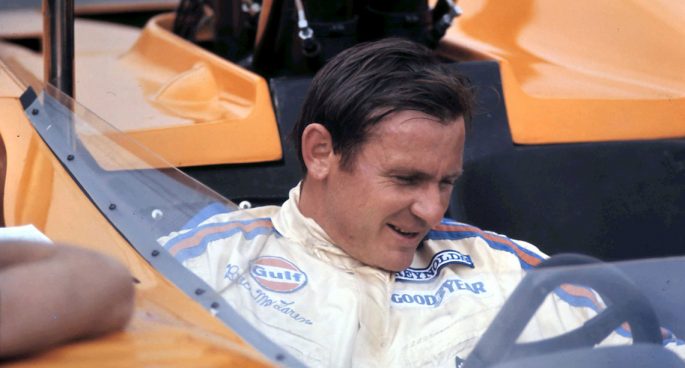 Even if you’re not a petrol head there’s a lot to like about Roger Donaldson’s documentary film about New Zealand motor racing legend Bruce McLaren.

Titled McLaren, the film combines rare archival footage, interviews with Mclaren’s friends and colleagues, some seamless recreations, and audio tapes from McLaren himself to capture the very short life and fast times of this brilliant man.

McLaren is screening tonight at the Sydney Film Festival and will be on limited release for the next week.

2ser’s Michael Jones was able to sit down for a chat with Roger Donaldson about the film.