SFF 2017: Interview – Sherwan Haji, star of The Other Side of Hope 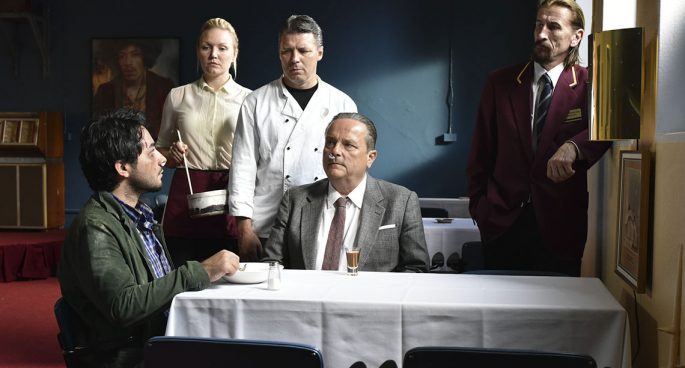 Refugees and mass migration from war torn regions is one of the biggest challenges of our times. Playing at the Sydney Film Festival, the film The Other Side of Hope offers a tragicomic perspective on this issue.

It follows the trials and tribulations of a refugee played by Sherwan Haji as he tries to gain asylum in Finland and look for his lost sister.

2ser’s Virat Nehru caught up with Sherwan to chat about his role in the film.

SFF 2017: Interview – Sherwan Haji, star of The Other Side of Hope