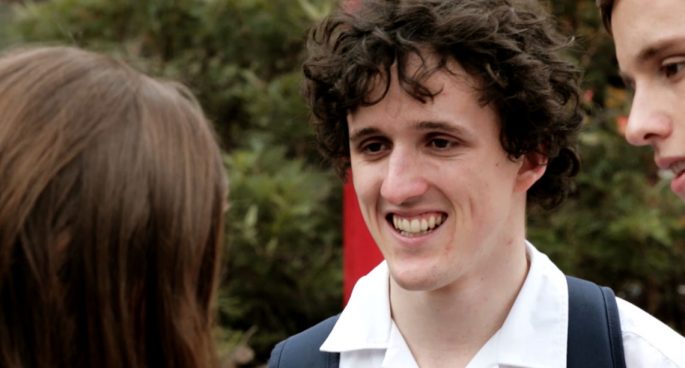 Screening as part of the Screenability strand of the festival, Pulse blurs the lines between reality and fiction as it looks at the fate of Olly, a boy with early onset of osteoporosis. It has the look and feel of a gritty realistic drama, but then takes a dramatic turn from reality into fantasy.

Pulse has the all too real depictions of dealing with a life altering illness as we see despair, anger and the severe strain on relationships. It’s a tough dynamic between Olly and his mother already, and the struggle with the illness makes the relationship even more strained.

This is a hard watch with an astounding performance from its lead, Daniel Monks. Olly is a brat of a teenager. Belligerent and subject to mood swings, he’s not particularly pleasant to be with.

The movie takes two rather unexpected turns, one soon after the other. It transforms the film and then goes off in a completely original direction.

The film has a style of a particularly grim afternoon tv kids or young adult drama. It is essentially an example of YA fiction. It addresses issues of identity, sexuality and disability in a fresh new way. Despite it’s big turns, the film still manages to maintain a honest, realistic and raw edge.

Pulse is just on the other side of the science fiction line. There’s a well worn genre that’s at play here, and it’s an interesting play of it. It has a similar feel to the tv series Please Like Me, yet without the humour. This film takes itself very seriously and may have benefited from some wit. There is an absurdity at work here that gives an opening for humour, but instead the film builds in intensity to an extraordinary level.

A very personal film, there’s some huge potential talent behind this film and I look forward to seeing future projects. 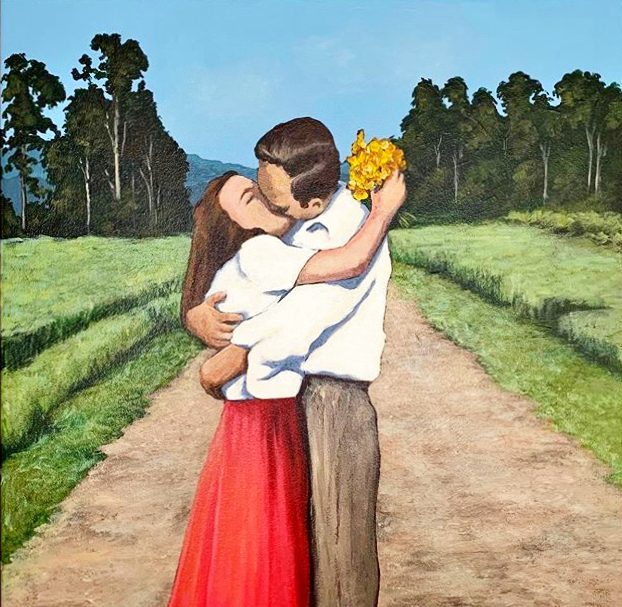 We discuss The Black Hand Gang, and The Ghost… In response to this overload of rather dire news,…