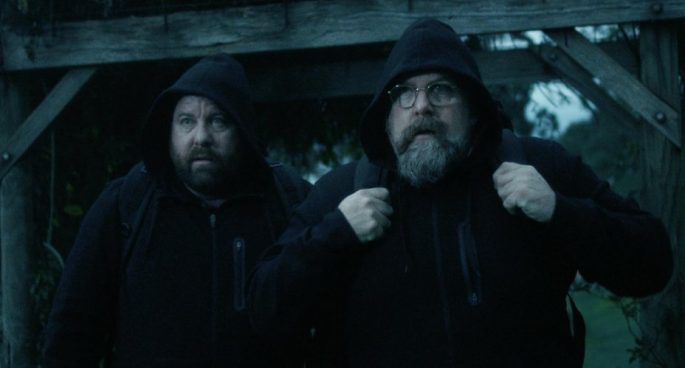 It’s been 12 years since Clayton and Shane Jacobson produced the comedy feature Kenny. But while their new Film, Brothers’ Nest does have some comedic elements, Kenny it definitely ain’t. It’s way, way darker. 2ser’s Michael Jones sat down with actor/director Clayton Jacobson for a quick chat about making Brothers’ Nest.