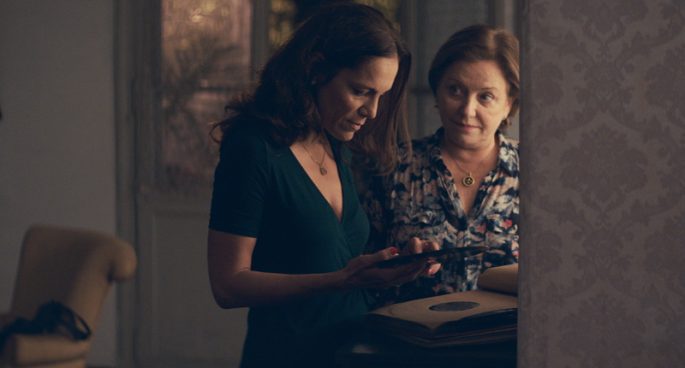 The Heiresses is a new Paraguayan drama examining class and love among elder aristocratic women.

The film has its Australian premiere at the Sydney Film Festival.

Chris Evans from 2SER’s Film Fight Club is speaking with the writer/director Marcello Martinessi about The Heiresses.

The Heiresses screens on Saturday June 16 and Sunday June 17 at Sydney Film Festival.