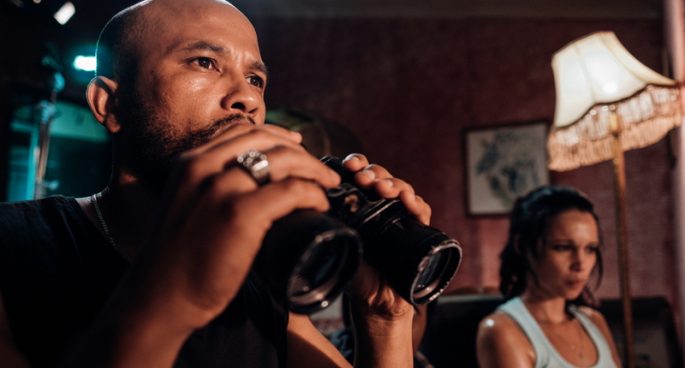 Kicking off the screenings on the second night of the Festival is South African filmmaker Nosipho (pronounced Nosipo) Dumisa’s new thriller Number 37, which has its Australian premiere at Dendy Newtown tonight.