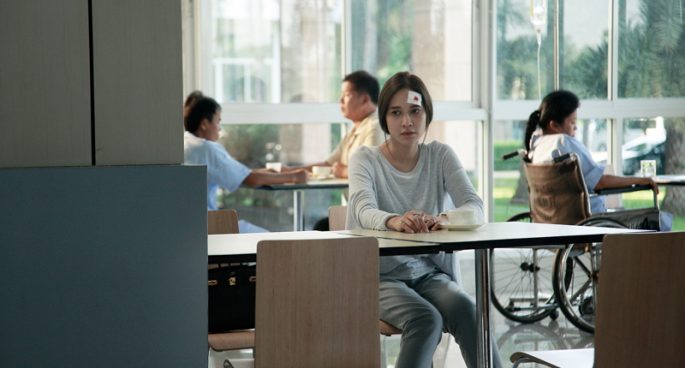 Samui Song is a new thriller from Thailand in the film noir tradition, screening at the Sydney Film Festival.

Samui Song follows a woman and the hitman she hires, as their plans to take back control over their lives spiral out of control.