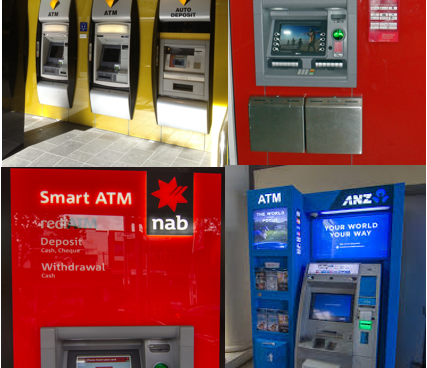 Bank shareholders lodged resolutions to the big four banks and asked them to demonstrate they weren’t funding gas and oil projects.

But in a surprising movement, the big four banks announced they have co-financed different oil and gas projects worth more than $1 billion dollars each project.

Some projects are the Barossa Project owned by Santos, and the Scarborough gas project, financed by ANZ and Westpac.

Now more than a hundred shareholders want the banks to stick to their climate action target by not funding these projects to tackle climate change.