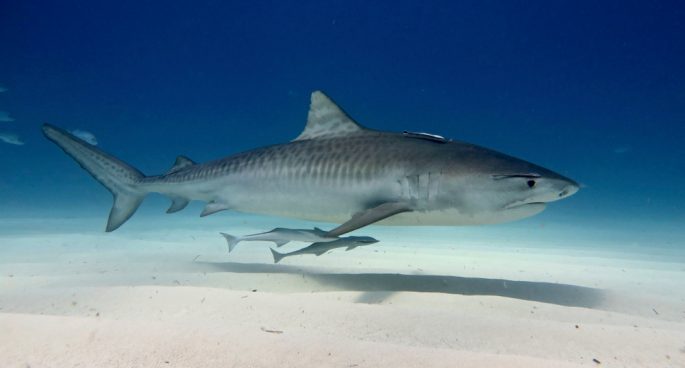 A sixth shark has been captured in drumlines and killed off the coast of North Queensland after a young girl and woman were mauled by sharks in Cid Harbour last week.

The culling has continued since 46-year-old Tasmania woman Justine Barwick and 12-year-old Melbourne schoolgirl Hannah Papps were both bitten within 24 hours in the Whitsundays. A spokesman from Queensland Fisheries could not confirm whether the sharks caught were responsible for either attack.

Tess was joined by Ashley Avci from Shark Conservation Australia to discuss the Queensland Government’s response and the importance of sharks to Great Barrier Reef ecosystems.