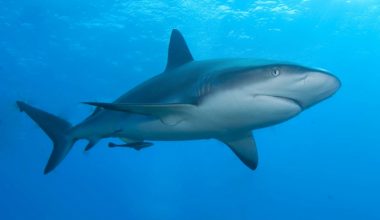 Over the last few years shark mitigation strategies have been talked about a lot in the media.

There has been an increase in the number of shark attacks over the past 5 years. Many strategies are aimed at lowering the number of sharks to minimize attacks, like a 2014 strategy which killed nearly two hundred sharks in four months.

Associate Professor Laurie Laurenson of Deakin University has recently completed a study which indicates that there is no statistical evidence to support this theory. He joined producer Sam Baran to tell us more about his theory. 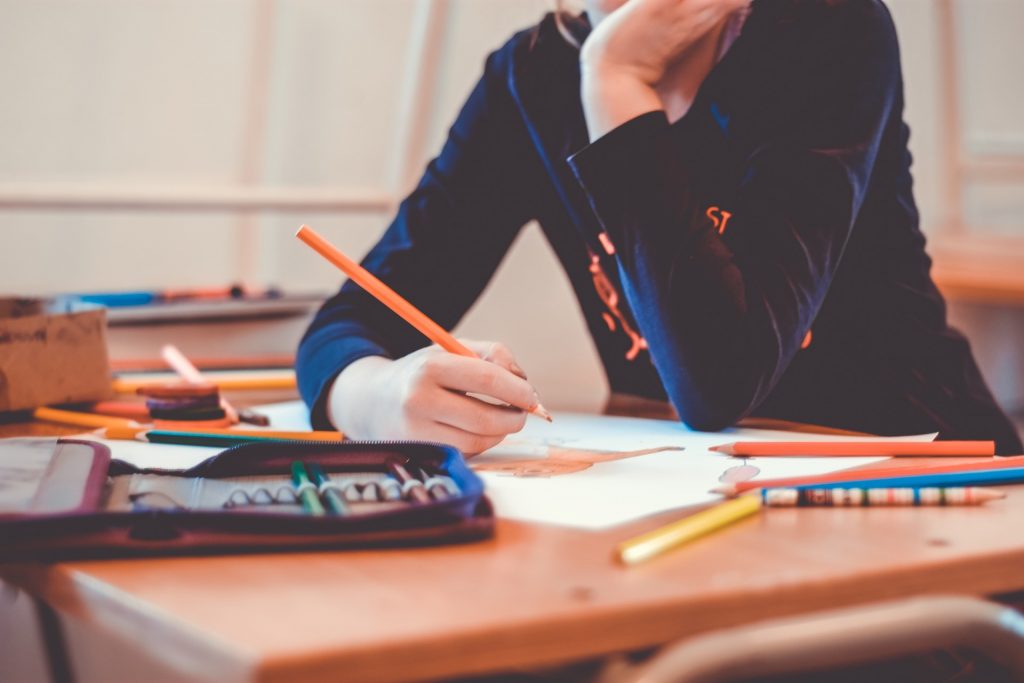 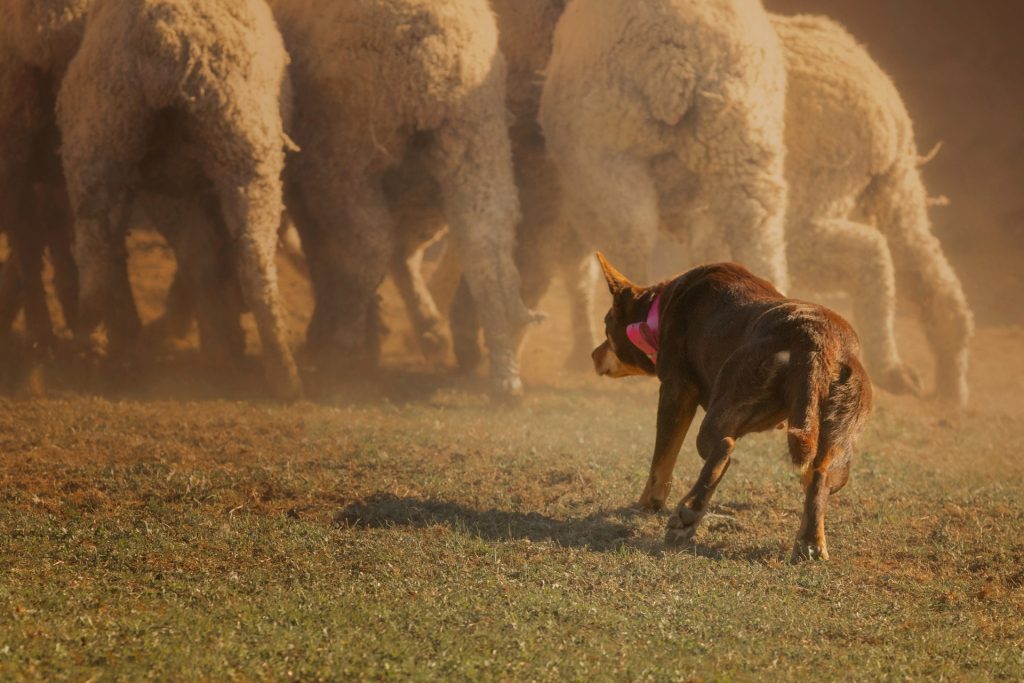 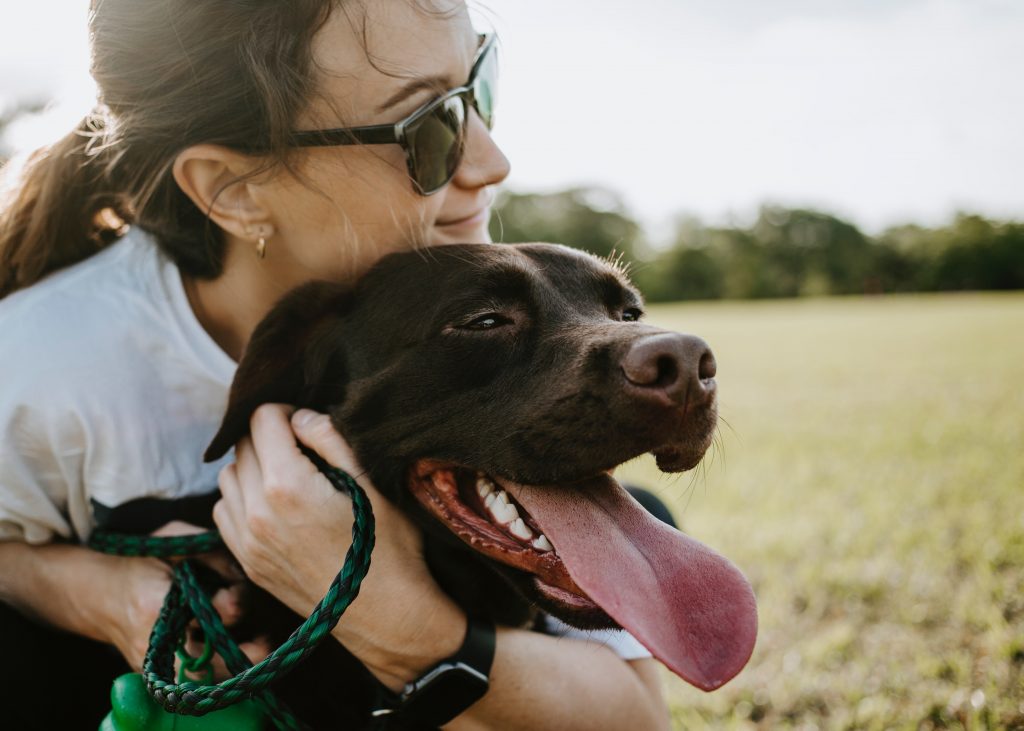 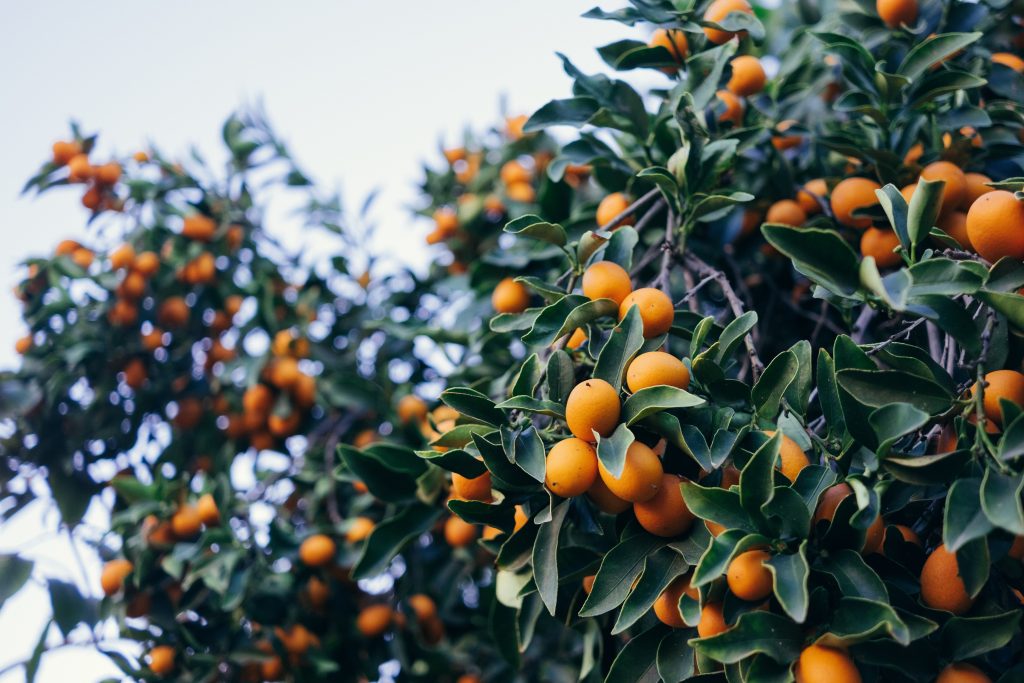