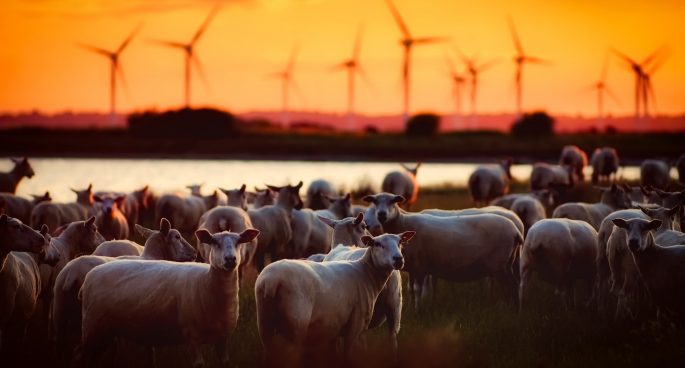 Not just animal welfare campaigners were horrified by the recent Sixty Minutes and Four Corners exposes into the live export trade. Susan Ley, a Liberal minister is calling for legislation to stop the trade, while Acting Prime Minister Michael McCormack says the live export trade still has a future in Australia.”Stop sheep cooking alive on export ships” is one trending banner for a petition campaign run by Animals Australia. Mark Berriman, the Director of the Australian Vegetarian Society (NSW), a long-time campaigner against cruelty to animals and the live export trade – joined The Daily to discuss.