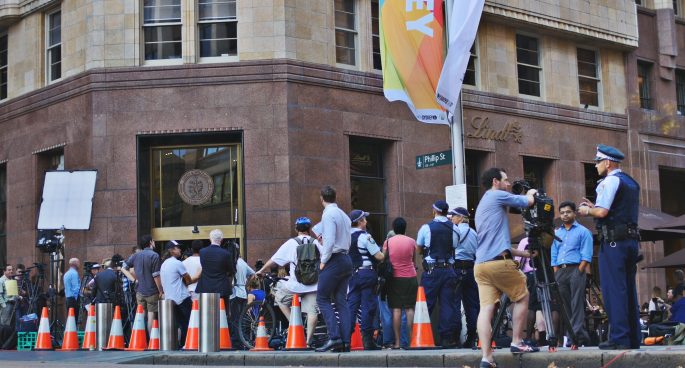 On the 15th of December 2014, a siege involving a solitary gunman Man Monis, would last nearly 18 hours as 18 staff and customers of the Lindt Café were held hostage. Sadly the siege would result in the death of 2 innocent civilians, Tori Johnsen and Katrina Dawson and would leave the entire country in grief that such an act could be carried out on Australian soil.

Sydney Morning Herald investigative reporter Deborah Snow, talked to Mick about her new book “Siege” which outlines in detail what happened at Martin Place on that momentous day.