After a string of singles in the past year, we finally see the release of ‘Snowpine’, the debut album from Sydney via Tamworth singer-songwriter Charlie Collins. You can hear that music was a bedrock for Collins growing up – her mother taught her guitar, her father’s record collection introduced her to storytelling artists like Johnny Cash and Patsy Cline, which then turned her onto starting bands with her siblings. There’s a deeply emotive and honest quality in Collins’ songwriting, and when coupled with sweetly lush production, brings us to the perfect meeting point of alt-country and cinematic indie rock.

And an album intent on movement in title and sound is ‘Run Around the Sun’ from Scottish duo Sacred Paws. There’s a brilliant and distinct back and forth between Rachel Aggs on guitar and vocals, and Eilidh Rodgers on drums. The two have an almost insatiable thirst for energy, and though sometimes sound in like they’re in a world of their own, it’s totally infectious and so entertaining.

Also equally bursting in energy is Sudanese-American artist Sinkane and his latest ‘Dépaysé’, the title which is roughly French for displaced. It’s these questions of belonging and largely, his identity that Sinkane explores on this album and what he describes as a “story of an immigrant’s journey of self-discovery”. ‘Dépaysé’ is undoubtedly Sinkane’s most personal work, but there’s an uplifting feel throughout, and a glowing mix of electronics, funk-rock, reggae, and Sudanese influenced pop. 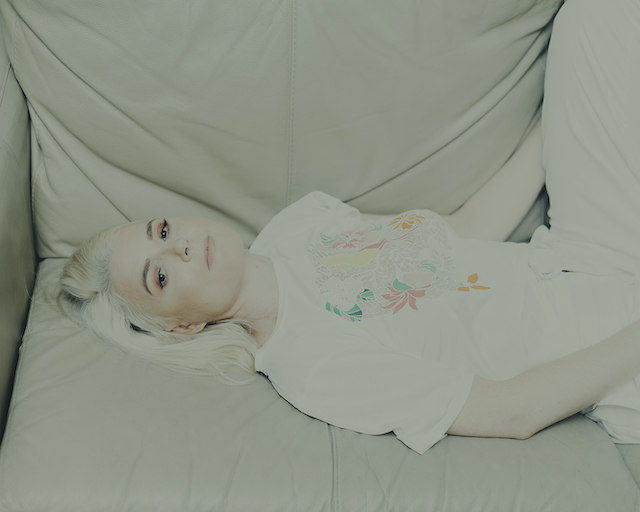 ‘Control’ is the debut album from up and coming… 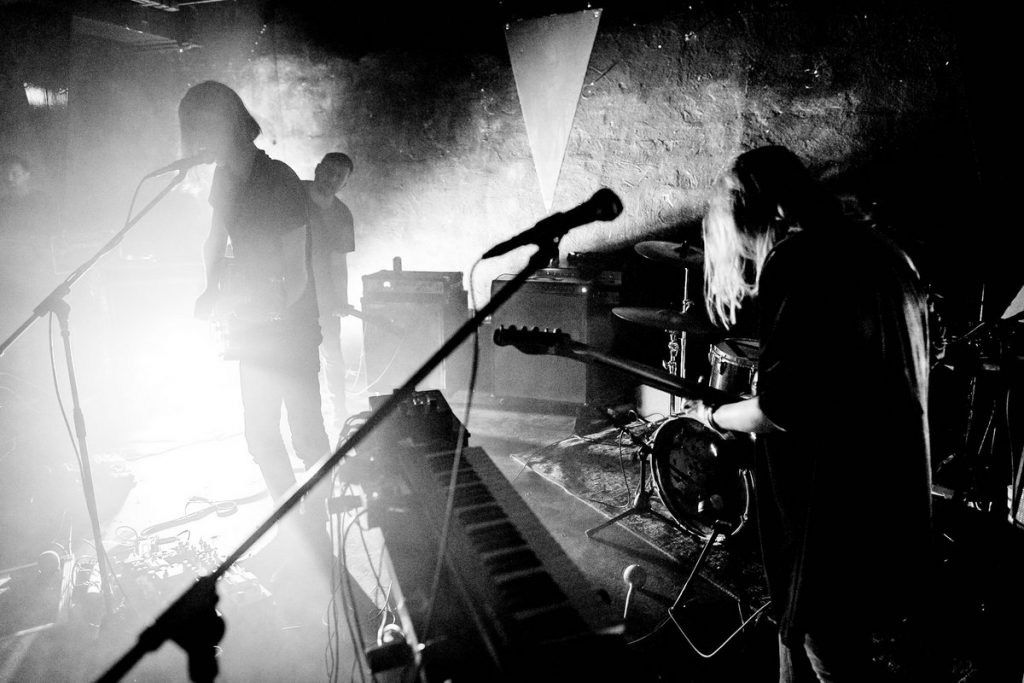 Tales Of Murder And Dust guest select for Sideways Through Sound