How slow internet speeds are holding Australia back 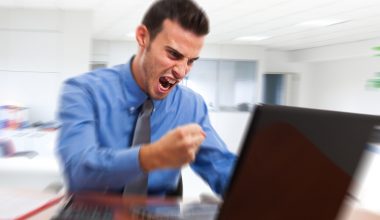 How do slow internet speeds affect Australia’s connectivity to the rest of the world?

Labor proposed a fibre-to-the-premise (FTTP) model that would increase internet speeds and connectivity across the nation. But when the Coalition were elected in 2013, it decided to remain with the slower fibre-to-the-node (FTTN) approach because it’s cheaper.

A recent report by Akamai, a global leader in content delivery networks, shows Australia’s average peak connection speed of about 30 megabits per second ranked 30th in the world in the quarter ending in September 2013. Since then, Australia has dropped to 60th in the world.

This leaves many Australians not being able to access the internet as quickly as possible. So what needs to be done to better connect Australia’s population to the internet?

We were joined by Dr. Mark Gregory, Senior Lecturer in Electrical and Computer Engineering at RMIT to find out more.

How slow internet speeds are holding Australia back