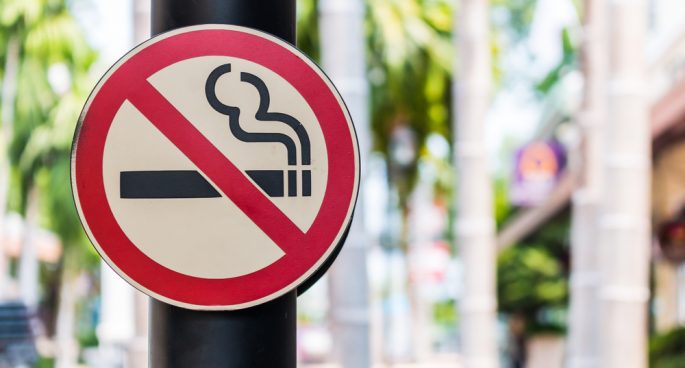 This week, North Sydney Council unanimously endorsed a proposed plan to ban smoking in all public places in Sydney’s second largest CBD. This ban would include not only smoking in streets and parks but also outdoor seating in café’s and restaurants. The proposal will now be put forward to the local community for consideration, and if successful, a ban on smoking could be in place by early next year. Smokers however will not be fined for lighting up in public, rather the council hopes the community will use self-regulation to implement a smoke free North Sydney.  North Sydney Mayor Jilly Gibson joined us on The Daily to discuss further.