So Hot This Week 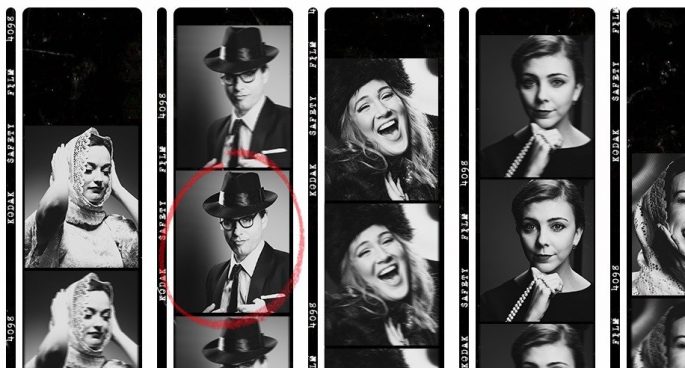 Sedition 2019 In Conversation: Art Speaks Truth to Power
A panel discussion on the hotly contested topic of whether artists make social change or are just wankers.

Art and the Garden: Tamara Dean

Join award-winning artist Tamara Dean in an intimate conversation with The Planthunter editor Georgina Reid. Tamara will explore the connections between her creative process and output and the landscapes of her life – from a childhood immersed in the bushland of Sydney’s northern suburbs to her home on the side of a mountain near Berry.

We Are The (End Of The) World – Sydney Fringe Festival

‘We Are The (End Of The) World’ is an original Musical Comedy created by Edan Mcgovern and Aaron Robuck, that fearlessly pokes fun at contemporary Australia’s incessant need to be seen as selfless and its questionable approach to charity work and activism.

“What’s a good thing for, if not for taking to excess?”

Jake Howie is a fantastic stand up comedian from New Zealand who is bringing his show to Sydney Fringe Festival. His comedic style is hilarious, witty and heartfelt, leaving you feeling warm, fuzzy and laughed-out.