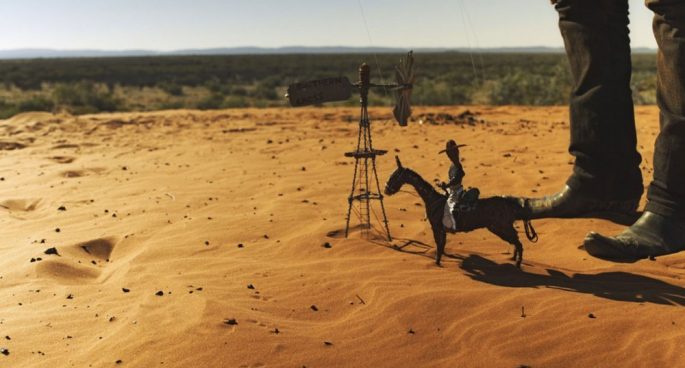 Purple Sneakers at The Lansdowne Hotel

Purple Sneakers, initially started as a weekly party featuring emerging music, is celebrating its 12th birthday during the Vivid Festival. This starts at 6pm at The Lansdowne Hotel. Entry is from $25.

Join Adi Keissar, one of Israel’s most talented and up-and-coming poets as she explores her popular initiative ‘Arts Poetica’ and its impact on Israeli culture, as well as issues of social hierarchy and identity in poetry. This is on from 3:00pm – 4:00pm at Roundhouse UNSW.

Draw Australia’s burlesque performers, cabaret singers and vintage models. The evening also includes a themed live performance, comedy skits and audience participation presided over by an MC. This is happening at The Arthouse Hotel Attic Bar. Entry starts at $18 with a booking fee.

Warwick Thornton’s 2017 documentary We Don’t Need a Map considers the cultural roots of the most famous constellation in the Southern Hemisphere. He deconstructs both Aboriginal and non-Aboriginal Australian’s often contentious relationship with the Southern Cross. This is happening at the Museum of Contemporary Arts from 6-8pm. Tickets are $8-10.

Check out Parramatta filmmakers Rashmi Ravindran, Gary Paramanathan and Vonne Patiag as they launch their short films tackle themes of cultural diversity, inclusion and exclusion in the creative sector. This is on from 6pm-10pm and entry is free.

Stop The Boats, a film by Simon Kurian, tells the story of how Australia used a three word slogan to demonise  people seeking asylum, fleeing war and persecution; condemning them to indefinite offshore detention and torture in prison camps on Manus Island and Nauru.There will be a Q&A event with the filmmakers and Behrouz Boochani, Iranian journalist currently on Manus Island, after the screening. See this at Dendy Cinema Opera Quays. The film is screening at 6.30-8pm. Tickets are $18 to $22. Where we bond over our favourite Bonds - who… The Meaning of Dreams?

Dreams are said to be powerful messages formed by… 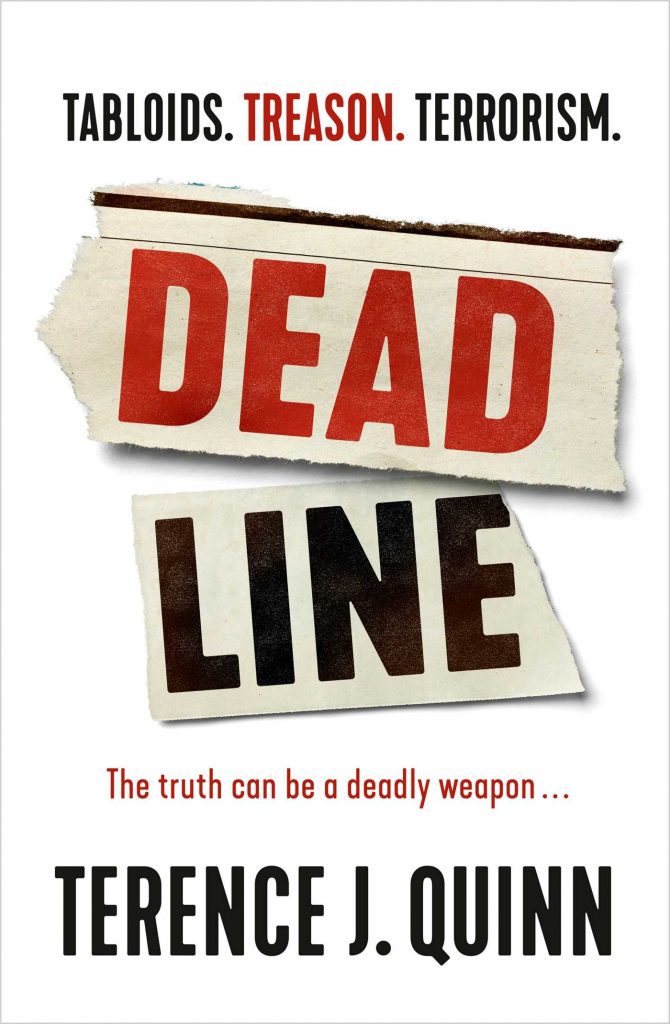 This Day in History, March 27th

Peering back through the veil of the ages, today…