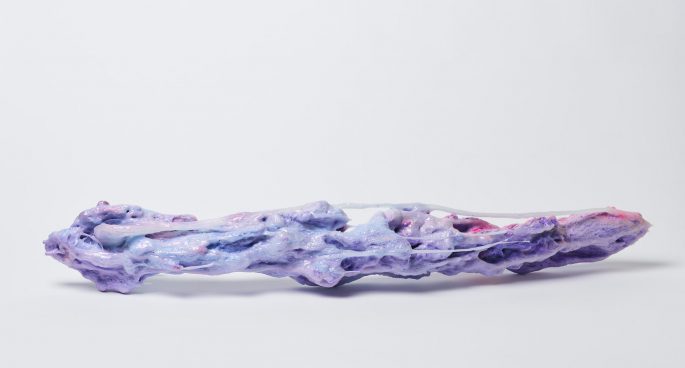 Art Somewhere and 107 Presents bring you a series of hangouts in the rooftop garden designed to combat the winter blues. Art, brunch, beats and blankets all provided to get you out of the house and keeping active during the cold months.

This winter there are two film screenings in celebration of the great cinematographer Robby Müller and his long history of collaboration with filmmakers Wim Wenders and Jim Jarmusch. Across two Sunday evenings, there will be a screening Wim Wenders’ tender and reflective road film “Alice in the Cities” (1974), and Jim Jarmusch’s neo-noir jailhouse comedy “Down by Law”(1986). Featuring incredible original scores by CAN and John Lurie respectively, these two striking films are a tribute to Robbie Müller’s beautiful, minimalistic style.

Instaculture: an exhibition by Wayne Quilliam

Art that highlights the six seasons of the Aboriginal culture, and the stories passed down from the oldest continuing civilisation on earth, will be on display in INSTACULTURE, the new exhibition showing at OPEN at Darling Quarter.

Ecologies of Being is an exhibition that considers the ways in which we are enmeshed in flows between beings, place, memory, and time. The exhibition offers reflections on interdependence and our entangled relations to the spaces around us, asking– how and where are we orientated? What particular shape or form do the worlds we inhabit acquire?

Squished Cockroach and Bao Sarah Tran present you two bodies of work, that connects through their experience navigating in this society as a young Asian woman.

From Europe With Love

PIERMARQ* introduces Henrik Godsk and Olivier Vrancken to an Australian audience. With works hanging alongside Australian rising star Jordy Kerwick, this show celebrates an expanding network of artists who support and inspire each other from across the globe.

From the company that brought Merciless Gods to the Griffin stage comes a queer re-telling of one of Oscar Wilde’s most beloved and tender stories. Little Ones Theatre’s award-winning The Happy Prince is a playful and poetic visual fable about the earth-shattering love that grows between a golden statue and a spritely swallow. 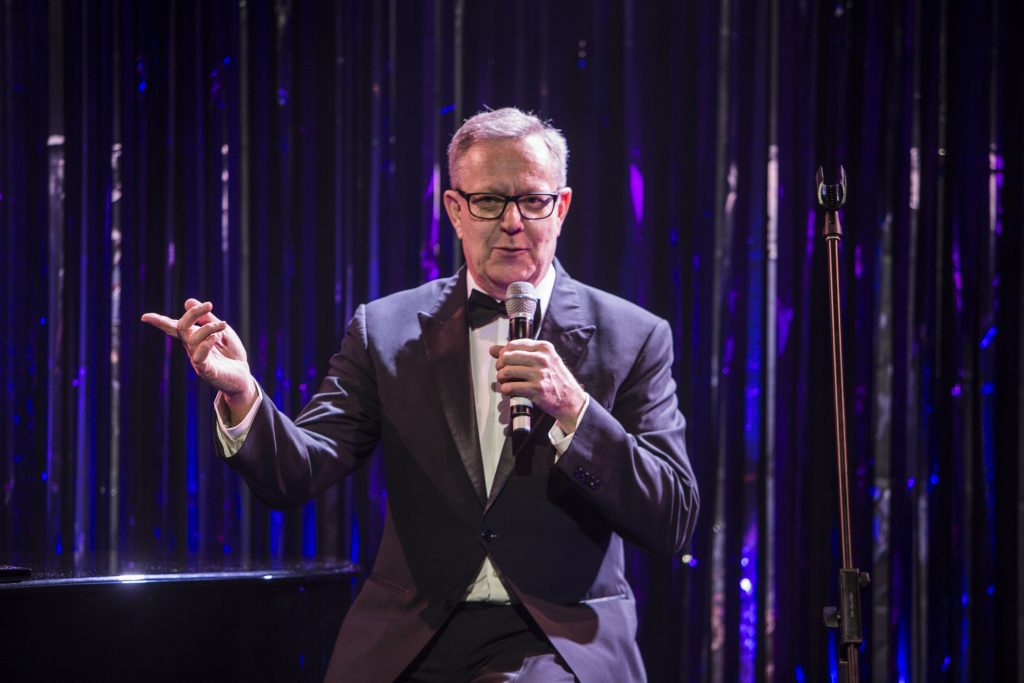