So What Exactly Does A Proposed Overhaul Of Australia’s Defamation Laws Look Like? Soon, it may become harder for people to successfully sue a news organisation for defamation. The Australian council of Attorney-Generals have unanimously agreed to a raft of proposals which would be a major shake-up to current defamation laws. However whilst the modernisation of laws that have restricted the media freedom of Australia’s news organisations for the past 15 years may increase the freedom that our media has, are there hidden costs?

The Daily was joined by Michael Douglas, Senior Lecturer in Law at the University of Western Australia to talk more about the government’s plan to change our defamation laws, some of the most restrictive in the world.

So What Exactly Does A Proposed Overhaul Of Australia’s Defamation Laws Look Like? 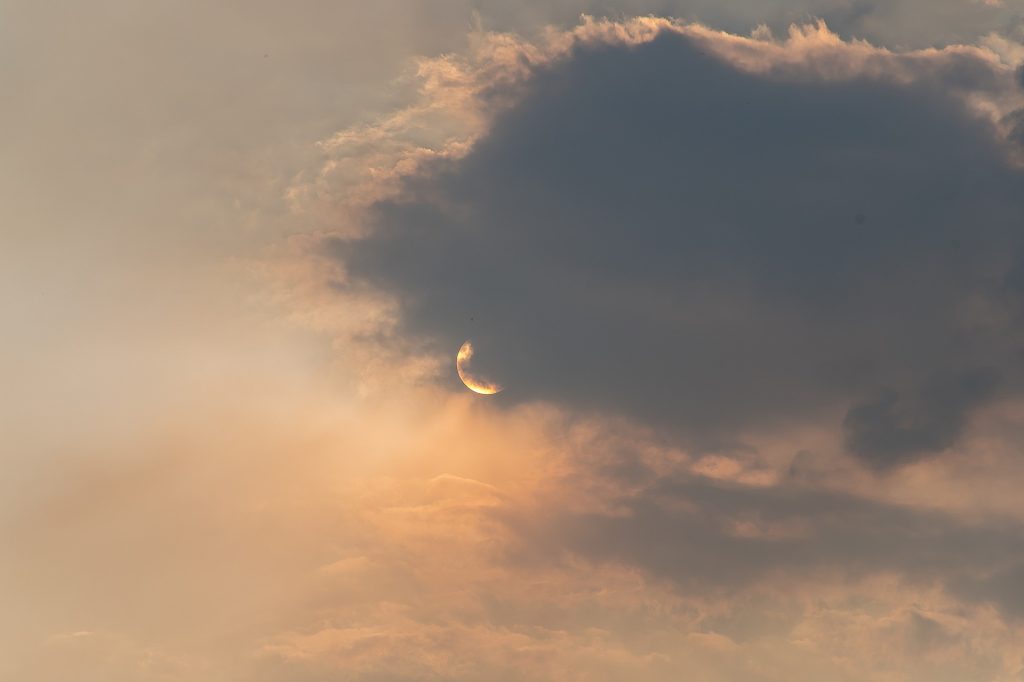