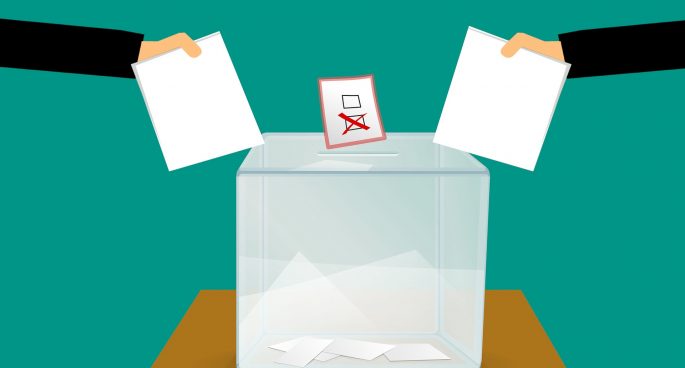 At the 2019 federal election, close to 25 percent of voters cast ballots for parties other than Labor and the Coalition but this could be set to change thanks to amendments passed by both major parties. For one, political parties without seats must increase their membership from 500 to 1,500 to keep their federal registration, and will be banned from using certain words in their names if another party has already claimed it. Naturally enough some smaller parties, such as the Socialist Equality Party who are currently running a campaign against the changes, feel disenfranchised by these new rules.

Oscar from SEP joined us earlier to discuss advocating against anti-democratic laws and how it affects Australians’ freedoms.