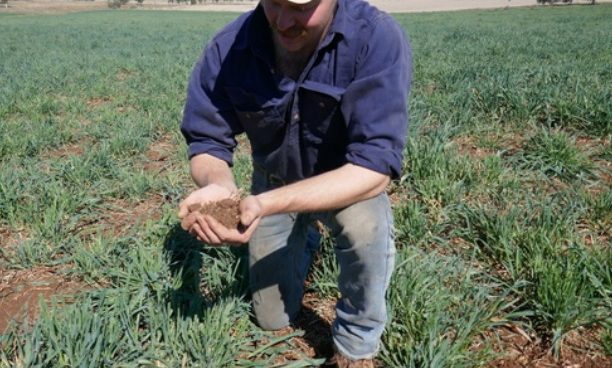 Storing carbon in the soil has been lauded for its ability to curb emissions generated on agricultural properties. It is increasingly being adopted by landholders to offset methane emitted on farms. It also carries the potential for farmers to earn credits off carbon stored in the soil.

A study by CSIRO found that increasing soil carbon can decrease emissions at a rate that could achieve net-zero by 2030 without the need to reduce herd or stock numbers.

Australia’s major farming groups are calling for a Federal net zero by 2050 target to one to be implemented at the federal level.

Featured In Story: Professor Budiman Minasny, from the School of Life and Environmental Sciences at Sydney University , and Fiona Simson, President of National Farmers Federation