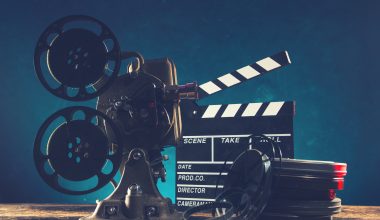 There was one film at this year’s Sydney Film Festival that certainly caused a stir amongst the film and production community and its name is Okja.

Okja, directed by South Korean maestro Bong Joon-Ho, revolves around Mija – a young Korean girl – who’s bond with a giant genetically engineered pig-like creature is the centre of the story.

Chris Evans spoke to the renowned director during his recent visit to Sydney for the festival.