Space discoveries in 2015 were out of this world 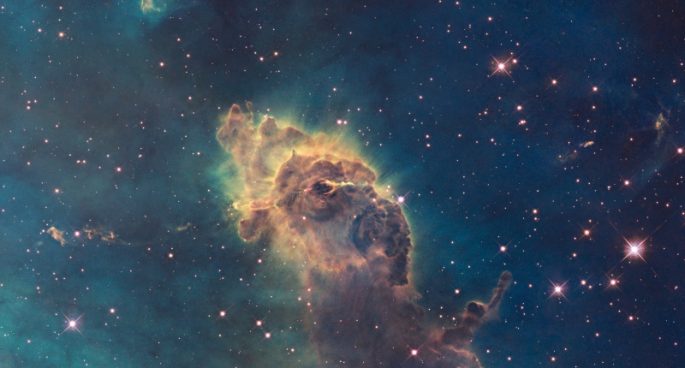 2015 has been called the ‘Golden Year’ for space exploration. From the Pluto flyby to the discovery of alien worlds by Kepler, the last 12 months have been spectacular for the universe.

But has 2015 seen more discoveries, or are we just taking more notice?

Dr Alan Duffy of the Swinburne University of Technology in Melbourne joined us to talk space. Sam began by asking what his favourite space achievement of 2015 was.

Space discoveries in 2015 were out of this world