The Spell of 'The Gender Fairy'

The Spell of ‘The Gender Fairy’ 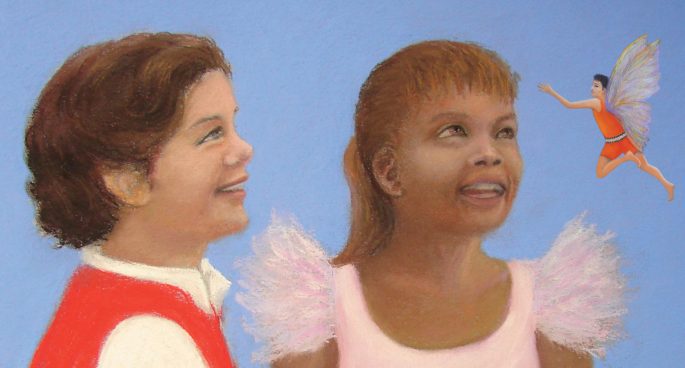 At this moment in Australia, children and young people in the LGBTQI community are suffering discrimination from many right-wing organisations and media outlets.

Among the loudest of these far-right organisations is the Australian Christian Lobby, who are calling for the dismantling of the Safe Schools Program. At times like this, it is important to ensure that children and young people in the LGBTQI community are heard. One of the most important voices communicating positive messages about gender diversity is author Jo Hurst, who in late 2015 published The Gender Fairy, a book that helps young children understand gender diversity and gender identity. Jo called in to the show to tell us more about her book.

The Spell of ‘The Gender Fairy’