Spidey Slinging Back to Sony 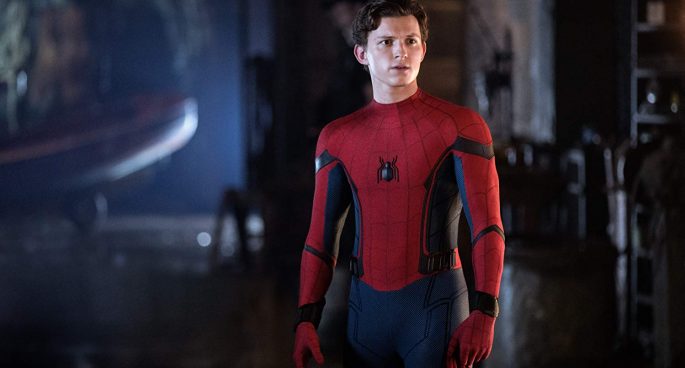 Spidey Slinging Back to Sony sounds much too assertive for the situation.

Spidey Slumps Back into His Sony Cinema Seat.
Spider-Man Slung Through Time Back into Sony’s Grasp.
Sony Left to Snap Back the Dust of MCU Spiderman.

Devastating is one way to describe Disney’s handover of Spider-Man to Sony.

If you are not up to speed on the situation there are 6 things you need to know: 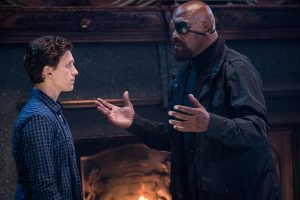 Stan Lee is barely in the grave and Disney relents the control of his beloved Spider-Man back to Sony? After so much success from Holland’s reincarnation of the web-slinging hero, Disney are willing to throw away the opportunity to keep this prominent and valued Spider-Man character in the MCU. Swayed by emotion, as fans we cannot understand the total ordeal, only the basic result. Subjectively it is incomprehensible, a disgrace, an outrage.

“However, as heroic as the hero he portrays, Holland has admitted his disappointment toward the situation but is determined to solider on and keep the character alive under the Sony’s direction.”

In an interview to TMZ Stan Lee’s daughter notes the overall disrespect shown by Marvel and Disney both toward Lee’s family and the empire he created. This event seems to further this treatment and fans are left with many questions regarding the morals of the company. Is the Marvel empire only concerned with money? Do they need to attach a price tag to their characters? Was Spider-Man’s reintroduction back into the MCU purely for money? Fans admit to a breach in loyalty toward the Marvel Empire ensued by the recent events.

With the release by Disney of arguably the best Spider-Man movies ever produced, the news that this progression will cease has been a hard blow to fans. The witty, youthful and trusting reincarnation of Spider-Man has provided the essential lift needed in the cast of MCU characters and fans recognise how hard the hole left by Holland’s Spider-Man will be to fill.

Considering how seamlessly this Spider-Man has slid in the MCU and how deeply his reach is in all events, fans are also confused as to how the revision will take place. However, as heroic as the hero he portrays, Holland has admitted his disappointment toward the situation but is determined to solider on and keep the character alive under the Sony’s direction.

Marvel fans have hope that good will eventually come from this and that Holland’s exceptional portrayal of Spider-Man will live on beyond the Marvel Universe, although that in itself will always be clouded with emotion. The character has touched so many within and outside of the Marvel Universe and his absence will leave a deep, irreparable chasm.

It seems that there may be no webs strong enough to hold the Marvel-Spider-Man affiliation together and without any Iron Man present to save the day it appears that there is no hope for his return in the near-future. 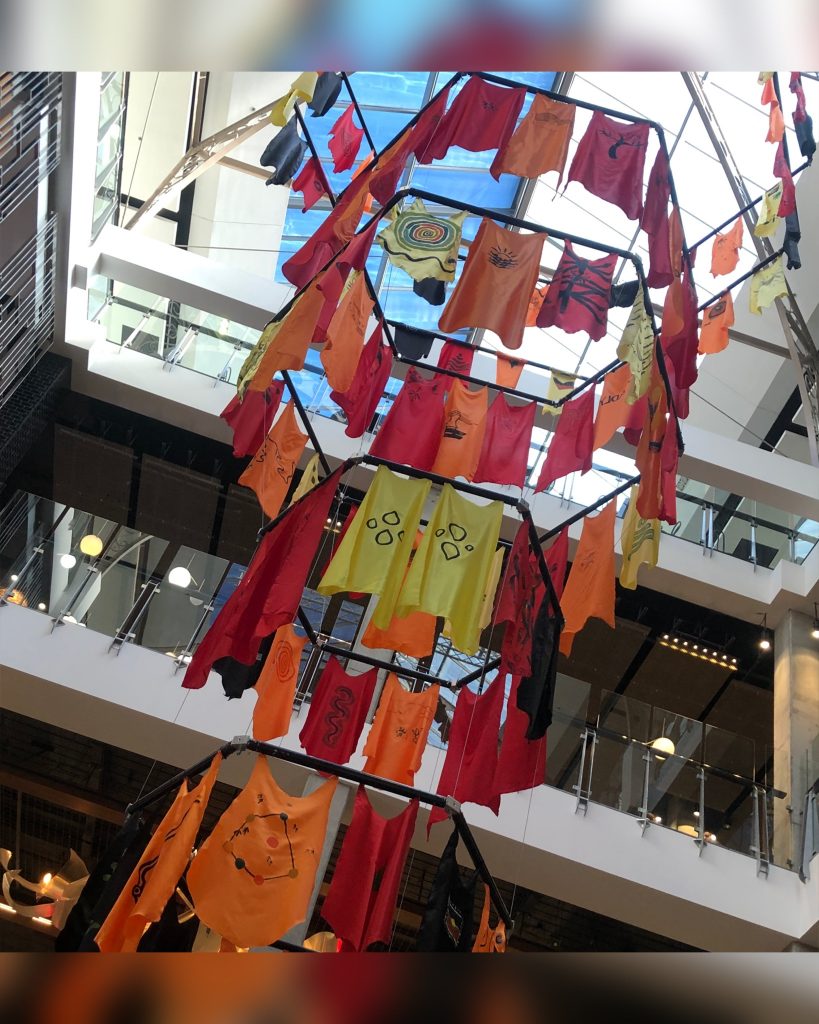 'Stand Up, Fly High' Dennis Golding is a Kamilaroi/Gamilaraay… 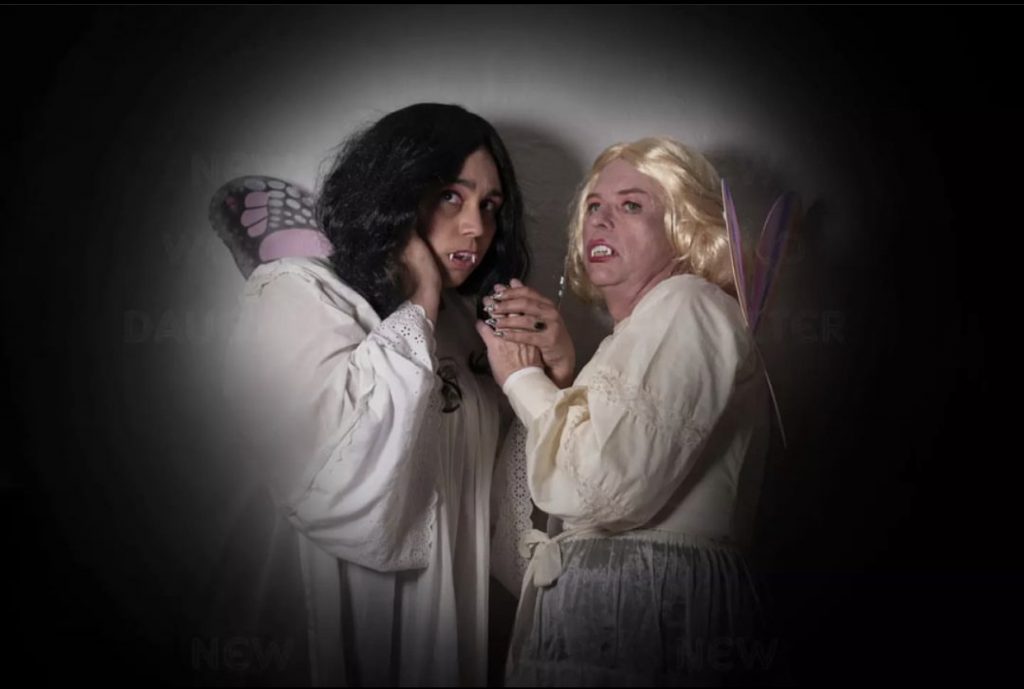 'Art for Survival' New World Daughter were brought together…