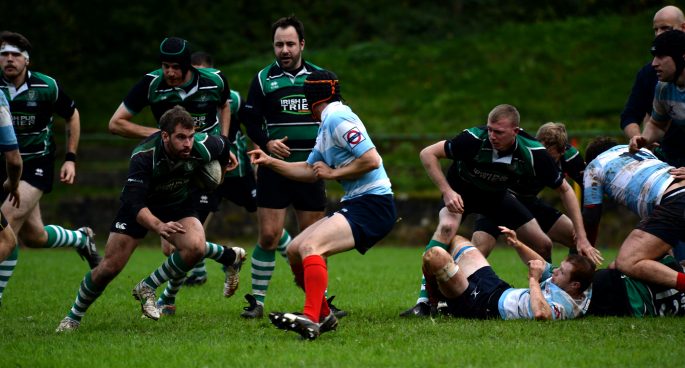 Physical sports like Rugby, AFL and even soccer are known to often come with a side of injury from time to time, and most people who have played one of these sports at any level probably have a few battle stories to share. One injury that often isn’t discussed at length is head injuries, in particular concussions.

In order to study the effects of these head knocks many retired sports people including rugby players and even Jockeys have pledged their brains to The Australian Sports Brain Bank run by the University of Sydney’s Brain and Mind Center and Royal Prince Alfred Hospital. Professor Michael Buckland,  who heads the center, joined the Monday Daily to discuss what we currently know and what the center aims to learn from these brains in the future.