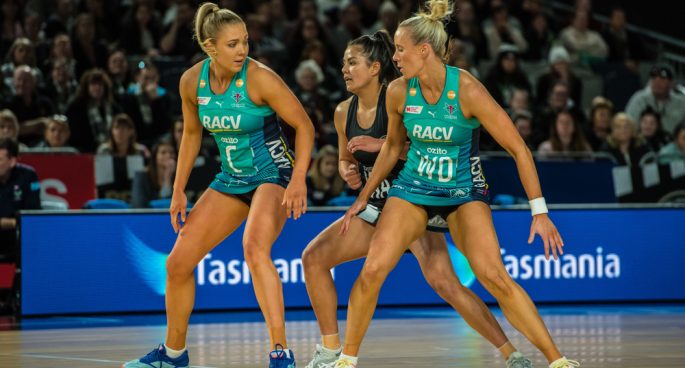 Whether it be cricket, rugby or tennis, Australian’s love getting around the tv and watching sport. For free to air tv networks, sporting matches are now one of the only guarantees for larger audiences. However, there has been a shift in the way sport is broadcasted with many major leagues moving over to paid subscriptions services through the likes of Foxtel, Kayo, Stan Sport and even Apple TV. Just a couple of weeks ago, Netball Australia announced it was signing a 5 year deal with Foxtel, having followed the likes of Rugby Union  which will be streamed on Stan sport for the next 3 years as part of a deal with channel 9. So with this move to pay tv, what does it mean for free to air and the way we consume sports media?

2SER spoke with Hunter Fujak, lecturer in Sport Management at Deakin University.  He is also the author of a new book coming out in a few weeks, “Code Wars – the battle for fans, dollars and survival” which looks at the sports landscape in Australia and addresses topics such as this.