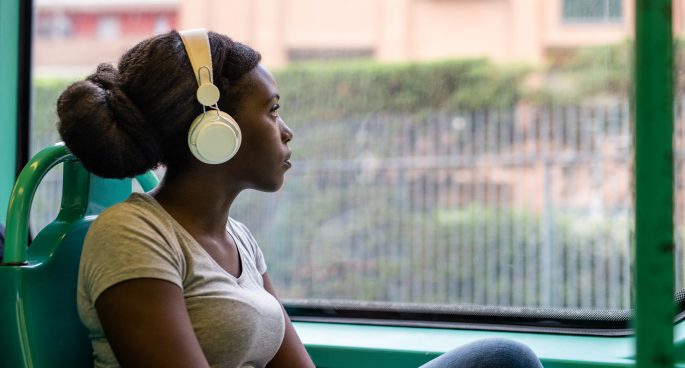 The introduction of music streaming was a major change for how consumers access music, providing seamless access to music via a monthly subscription. Launched in 2008, Spotify is one of the biggest streaming services today, with over thirty million tracks in its catalogue, and over fifty million paying subscribers. It is a rapidly growing service, now available on most devices, and continues to thrive in the streaming market, against major competitors such as Pandora. As Spotify continues the expand, some evidence suggests that it may become the leading music service. Will Spotify come to dominate music similar to the way Google dominates Search? We were joined by Paul McCarthy, a Professor at UNSW and CEO of Online Gravity Consulting.