Squad Up for Sleaford Mods 2SER Static host Berko natters to Nottingham’s rant-punk sensations Sleaford Mods who are touring Australia for the first time ever, off the back of last year’s enraged “Eton Alive” album.

Jason and Andrew reveal how they first broke big on the continent, putting more of their band-life trials and tribulations into their songs, and why they treat their lyrics as poetry.

Squad Up for Sleaford Mods 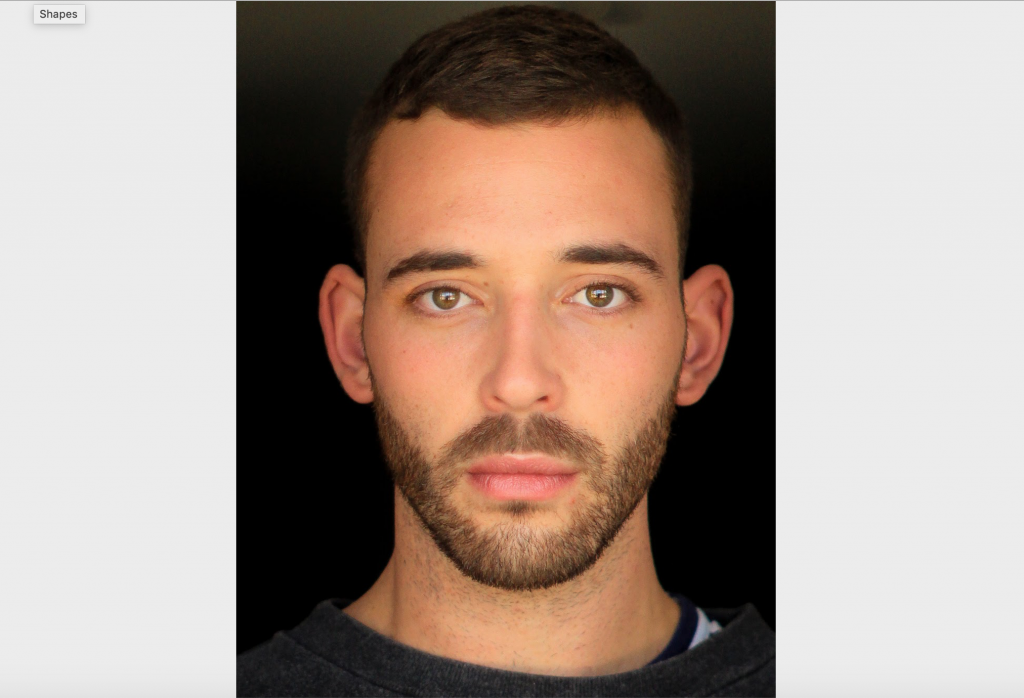