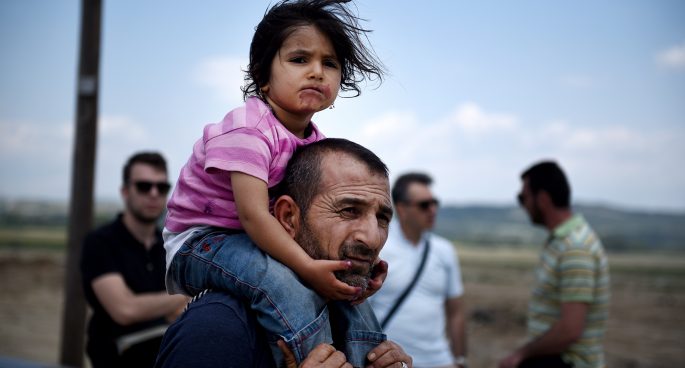 A Sri Lankan asylum seeker has died in a hospital in Queensland over the weekend. The 45-year-old Tamil man was admitted to Logan hospital after a suicide attempt. After a subsequent attempt left him brain dead, his life support was switched off on Sunday. It is understood that the man’s asylum application had been recently rejected. The man’s death has again raised the issue of the lack of legal and medical support provided to asylum seekers wishing to make a home in Australia.