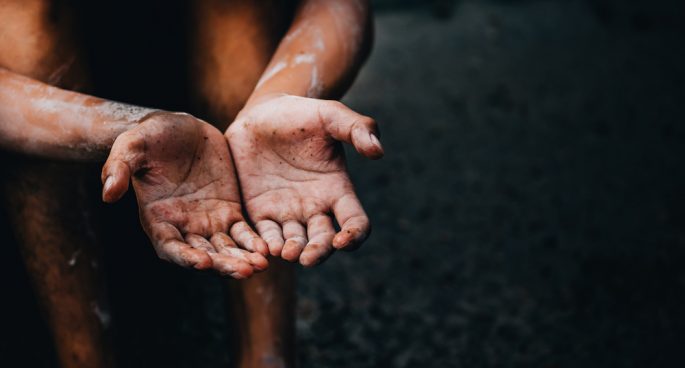 Reports of  boats leaving Sri Lanka and headed for Australia first surfaced on Federal election day.  As more have been detected media reports indicate that people are feeling that a change in Government has meant a change in emphasis for people arriving by boat.  Both parties do have the same policy on this however.

Sri Lanka is in deep trouble.  Successive Governments controlled by the same family appear to have frittered away the wealth of the country and now debts can no longer be paid.  This translates to shortages of food, energy and medicine which is causing a flood of refugees.