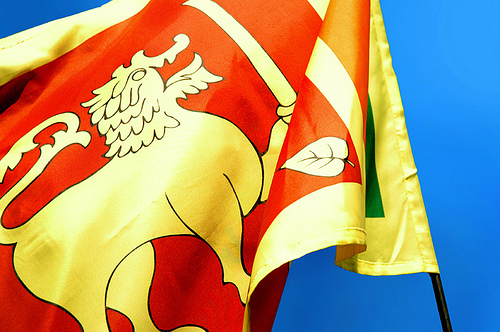 After weeks of political unrest in Sri Lanka, an economic crisis in the country is at a tipping point. Political demonstrations continue across Colombo and other cities in Sri Lanka against President Gotabaya Rajapaksa’s government.

Since the small nation imports most of its essential resources, the crisis is aggravating its economy. While Sri Lanka needs around US$5 billion to survive for a few months, keep borrowing money from the International Monetary Fund and other countries is unsustainable.

One of the options could be privatisation of public assets to bring foreign investment and stop one of the biggest crisis Sri Lanka has ever passed since its independence.

The use of e-scooters in Australia is growing rapidly,…