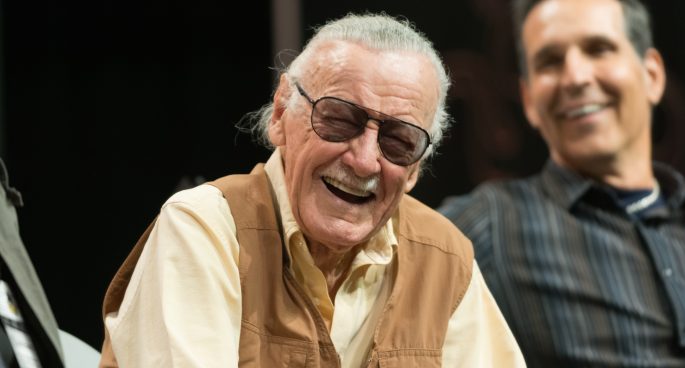 Over 95 years, Stan Lee has been a leader in Marvel comics’ expansion into a large multi-media corporation responsible for roughly 32,000 comics. He’s also created a non-profit charity called the Stan Lee Foundation that provides access to literacy, education and the arts throughout the US, and appeared in more films from the Marvel Cinematic Universe than any of the other heroes.

Today on the Daily we were joined by Marketing manager at Kings Comics and host of Serious Issues podcast, Siobhan Coombs, to celebrate the life of Stan Lee and review the legacy he has left the world, a legacy not just in the world of comics, but also in his impact on the lives of children young and old.