Since launching in 2012 in Canada, the world’s largest exhibition of Star Wars props, art and memorabilia has toured the world, giving fans a chance to forge their own Star Wars character as they wander among the artifacts from the iconic movies. This November, it launches in Sydney through the Museum of Applied Arts and Sciences’ Powerhouse, its first ever appearance in Australia. As you wander around the exhibition, you’ll be asked questions about who you would be as a Star Wars character, finding out how you can be part of the iconic universe over 50 years since the blockade runner first crossed cinema screens. Dr Amanda Laugesen is an historian and lexicographer working… International Women’s Day is celebrated in honour of all… 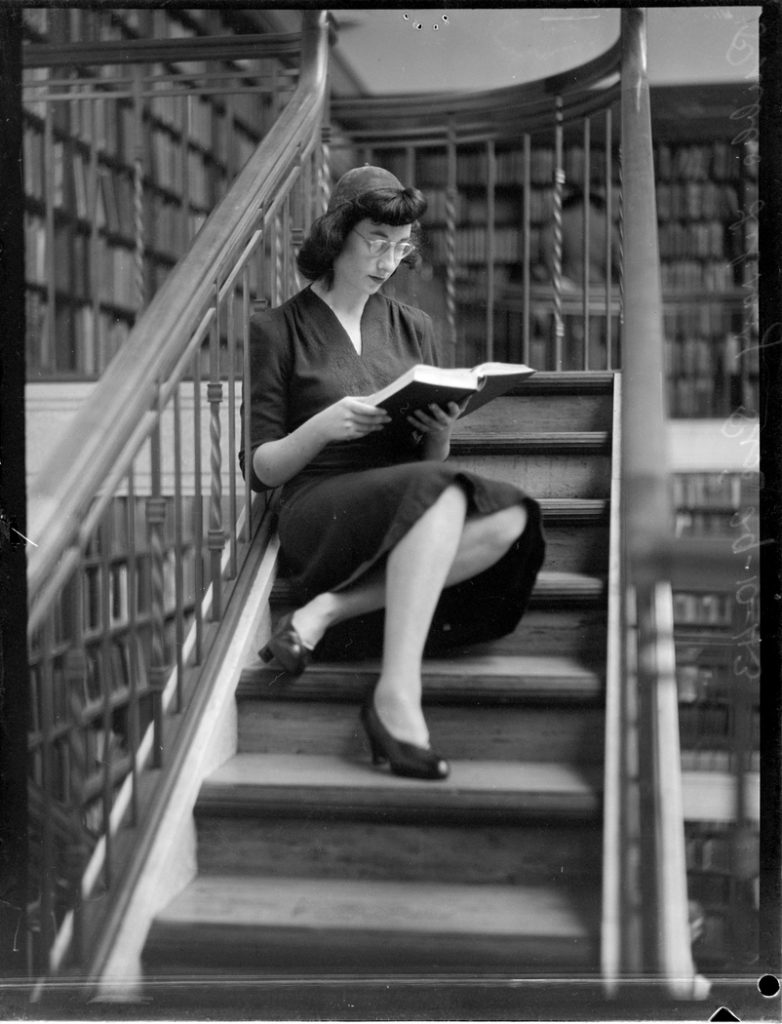 Herland III: The Body Resilient; at The Women’s Library in Newto...

Monday Drive spoke with the curator of a new… The science behind disadvantaging your own sex

Gender matters - and it has an influence over…