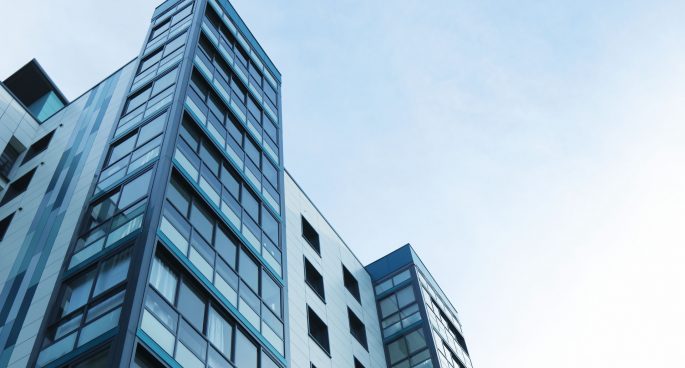 It’s been a fiery week at Senate estimates after revelations that the chair of a task force to review dangerous building cladding has failed to turn up to fifty meetings. Meanwhile, Gladys Berejiklian unveiled unexpected plans to scrap the lockout laws ahead of an inquiry report being handed down at the end of the month. But critics say it’s merely an attempt to distract from the ongoing battle the liberals are waging over abortion reform, set to hit the upper house of NSW Parliament next week. We chat to Anthony Brewster about all the developments.