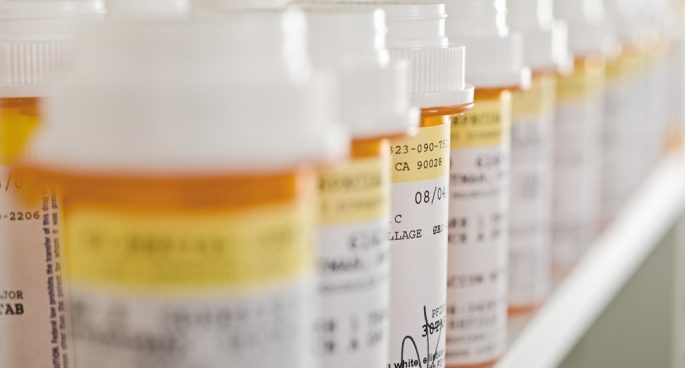 1,045 Australians aged 15-64 dyed from opioid overdoes in 2016, according to a new report from the National Drug and Alcohol Research Centre. Around 76% of these deaths were attributed to pharmaceutical opioids.

National Strategy Director of the Australian Patients Association, Michael Riley, says that the root of the problem can be attributed to a lack of education towards prescription medication.

This week, the NSW Labor party introduced a new election policy to tackle the issue; a real-time prescription monitoring software aimed at preventing misuse and doctor-shopping.

The NSW Shadow Minister for Health, Walt Secord says this policy will prevent the 600 deaths caused by prescribed opioids in NSW each year.