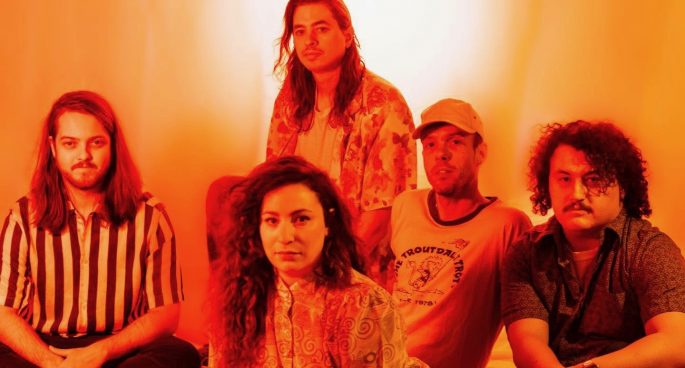 Sarah and Dylan tell us how they first met and formed the band while studying at college, why groups like The Smiths and Cocteau Twins were pivotal to their sound, and reveal why there’s beauty in the sadness of their songs. 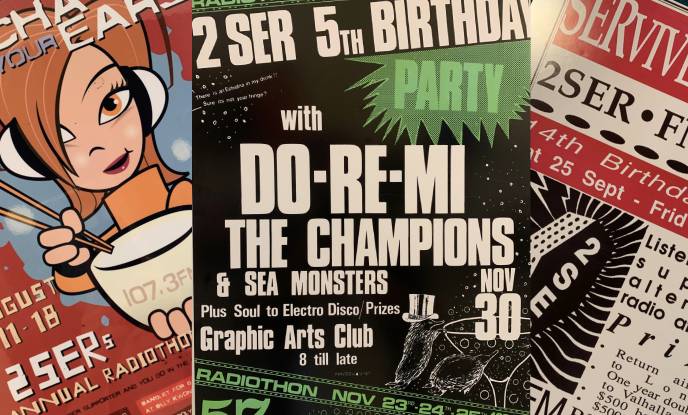