Stealing from the piggy bank: Should the super guarantee rise be set aside? 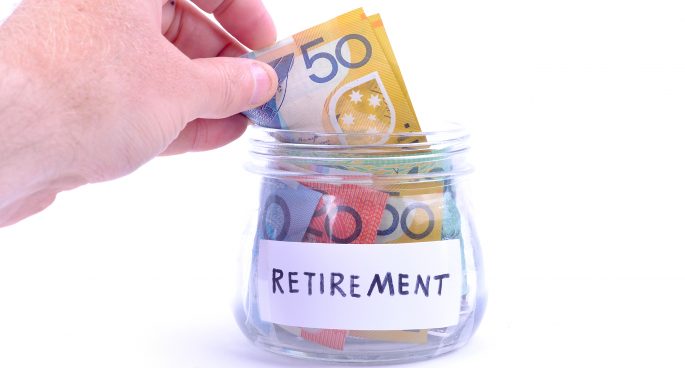 There is growing debate about whether the government should go ahead with increasing the percentage of compulsory superannuation in light of the ongoing COVID-induced recession.

On the one hand are superannuation funders and former Prime Ministers Paul Keating, Kevin Rudd and Malcolm Turnbull who argue that the legislated increases are part of a long-term structural reform that would substantially benefit Australians when they retire.

On the other are business groups, the Australian Council of Social Service, government backbenchers and the Reserve Bank of Australia who argue that lifting the contributions employers must make would come at the expense of wage growth. 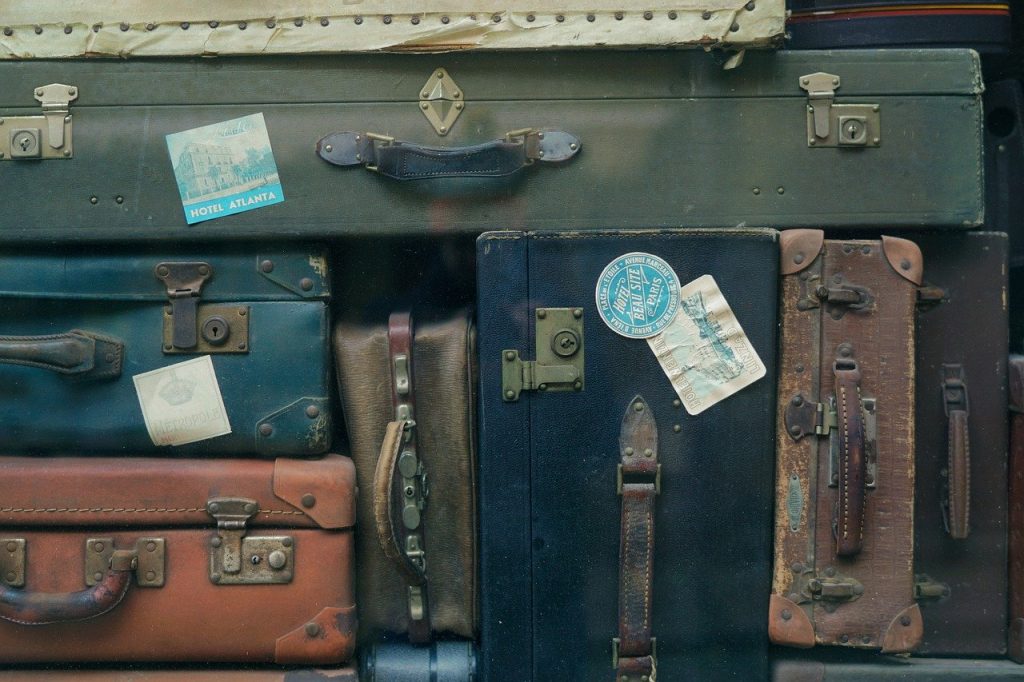