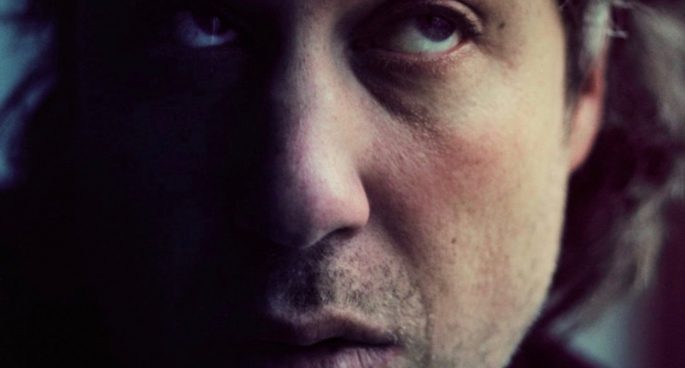 He tells us about the identity crisis over his real name, how 90’s misery-rock made him the man he is today, and why he hasn’t brought any meat into the studio just yet.