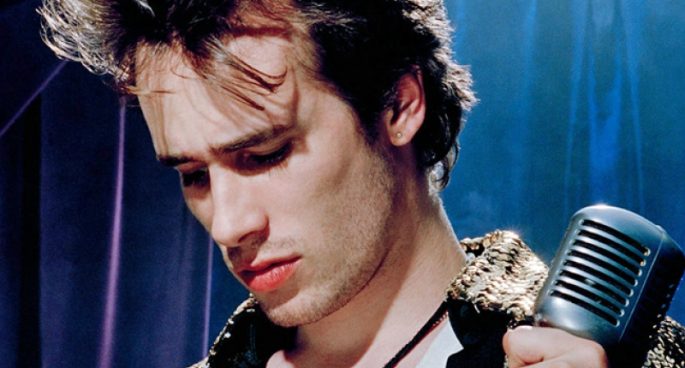 There are many artists who depart this world prematurely, often before their talents have a true moment to shine. Jeff Buckley was one of those artists, a truly gifted musician with a voice that would stop people in their tracks. Especially popular in Australia, his only LP Grace still tops many people’s best of lists.. But it wasn’t the only thing he recorded. A new album by Jeff Buckley called ‘You & I’ is being released tomorrow and it contains previously unheard material. With covers of Bob Dylan, Sly and the Family Stone it is essential listening for any Buckley fan.

So where did this album come from? Mitch caught up with Steve Berkowitz who signed Buckley to Columbia records in the early 90’s. We discussed discovering Buckley, his huge talent and recording this album.