Stories that need to be told 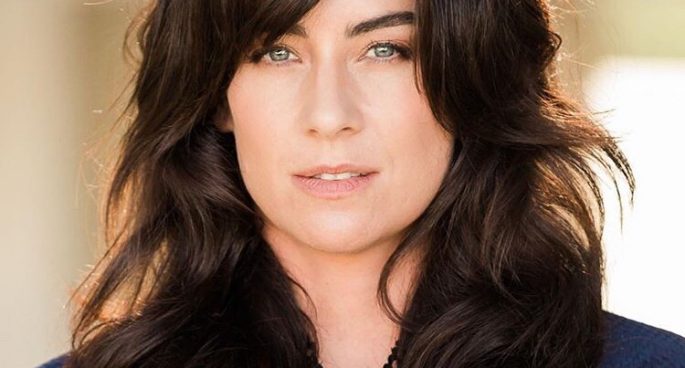 Domestic violence is far from a fairy tale, but is a story that needs to be told. Libby Munro, an Australian actor and screenwriter living in LA, has broached the topic with her short film The Hunted. What starts out as a romantic weekend away in a wilderness cabin, quickly turns into something more sinister.

The Hunted has been featured in short film festivals around the world. At the St Kilda festival in Victoria it was nominated for Best Short Film.

Libby joined us from LA to talk about her film and her career to date which has seen her cover some of the darker issues of life.

Stories that need to be told 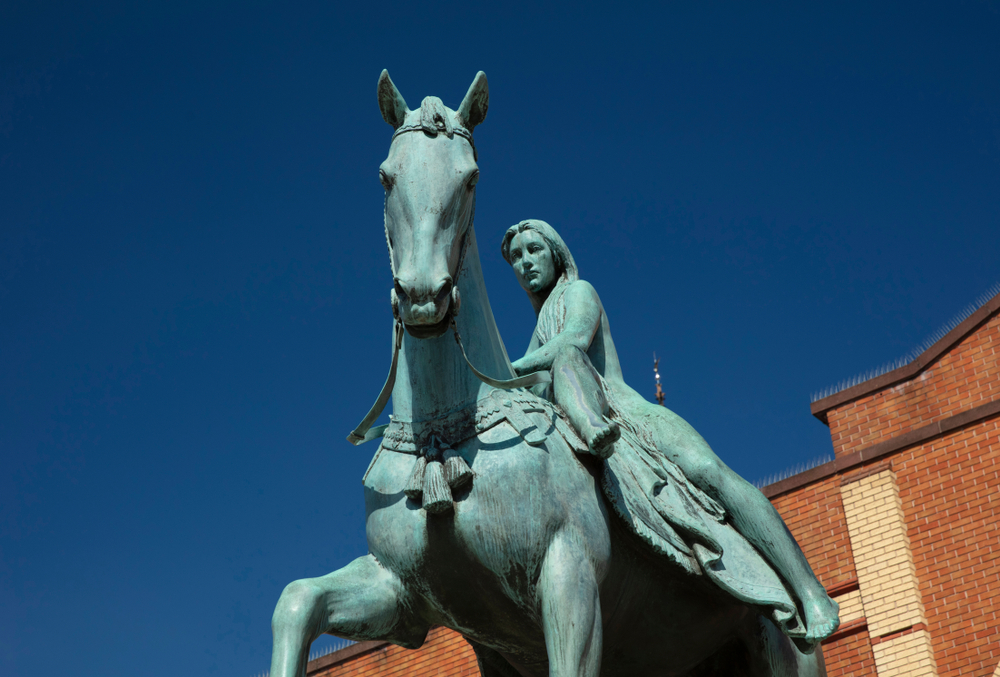 This Day in History, July 10th

According to legend, today is the day Lady Godiva…

Interview With An Artist – Leah Fraser

Some of us watch things happen, others make… 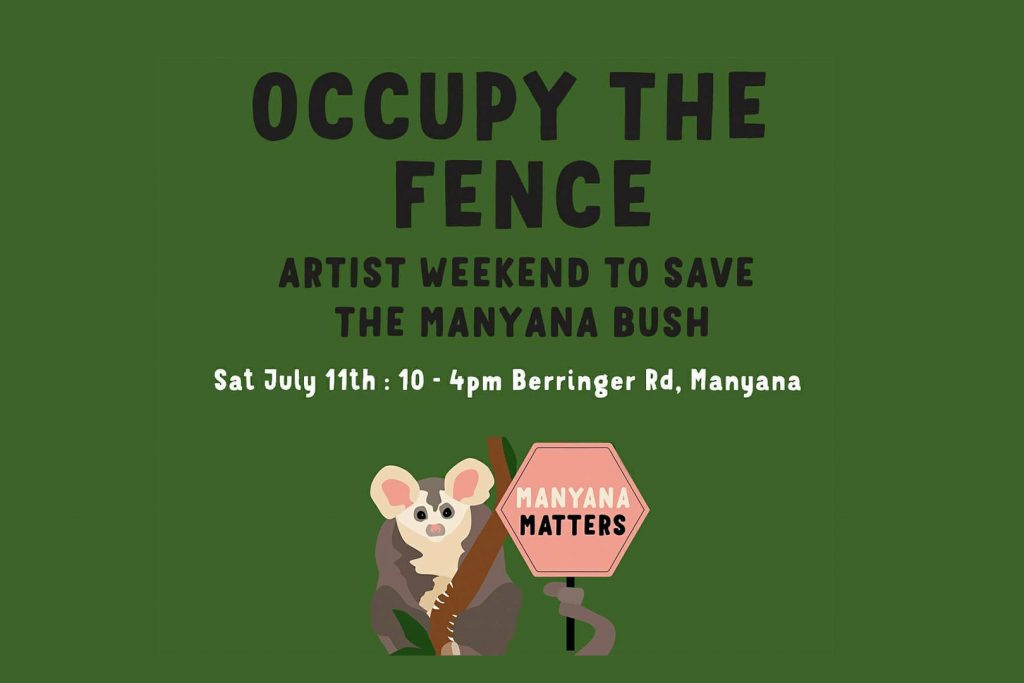 Last week we brought you a story about a…