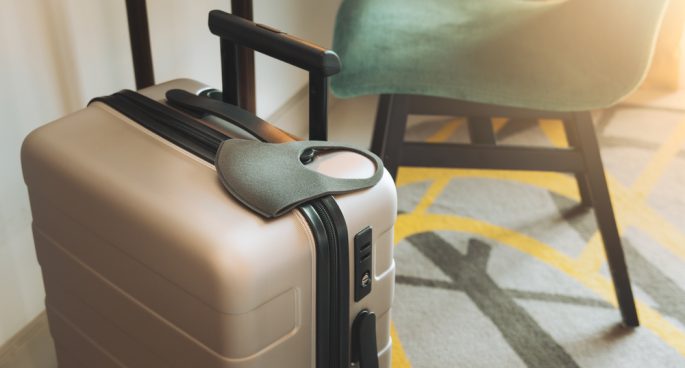 A new survey conducted by the University of New South Wales found out stranded citizens, including Australians, are taking a toll on their countries’ border closures.

While international borders are about to open next month in New South Wales, the journey for Australian stranded citizens and residents is still not over yet. In addition, non-residents with temporary visas and unaccompanied children will not be allowed to come back to Australia. The survey found out the Federal government needs to address these issues before opening the borders.

Featured In Story: Holly Seale – Associate Professor from the School of Population Health at the University of New South Wales